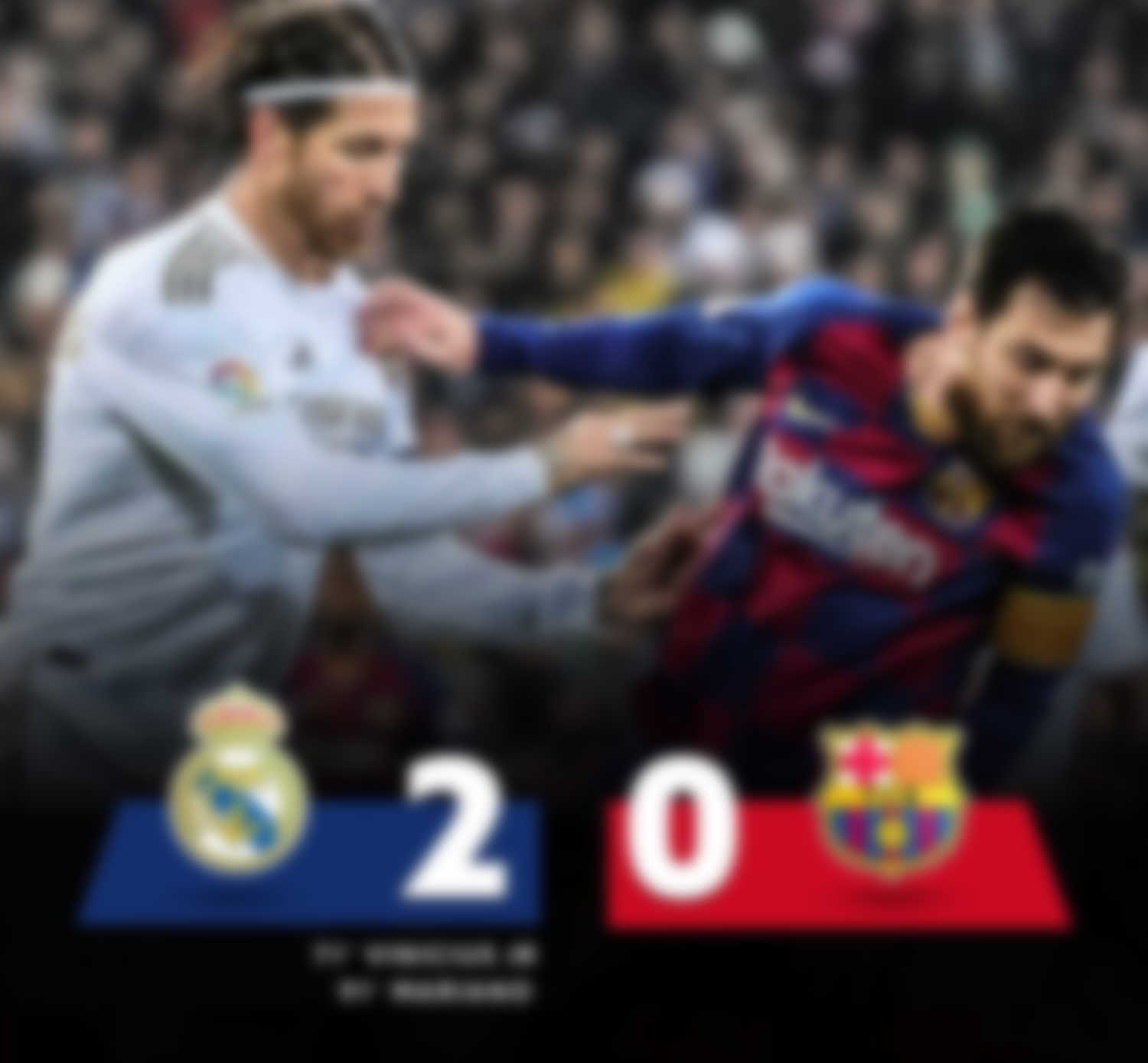 Real Madrid has revived the La Liga title race again after winning the El Clásico in a 2-0 match at the Santiago Bernabeu. After a scoreless first half, there was more action and drama in the second half. However, it was Real Madrid who would come on top with 19-year-old Vinicius Junior opening the score in the 71′ minute. Mariano scored the second goal in the 92′ after just 30 seconds of being substituted in the game.

Many people criticised Lionel Messi after the game for his lack of action, but it was a tough match for FC Barcelona at the Santiago Bernabeu. Some people are comparing Vinicius Junior to Lionel Messi. The 19-year-old star is now the youngest player to score in El Clasico. We think people are expecting too much from the Argentine star. People expect Messi to score when his team is down and he has rightfully done so in the past bringing his team out of defeat. But Zidane had planned out specific tactics to block Messi from scoring. He did this by blocking his teammates passes to Messi. 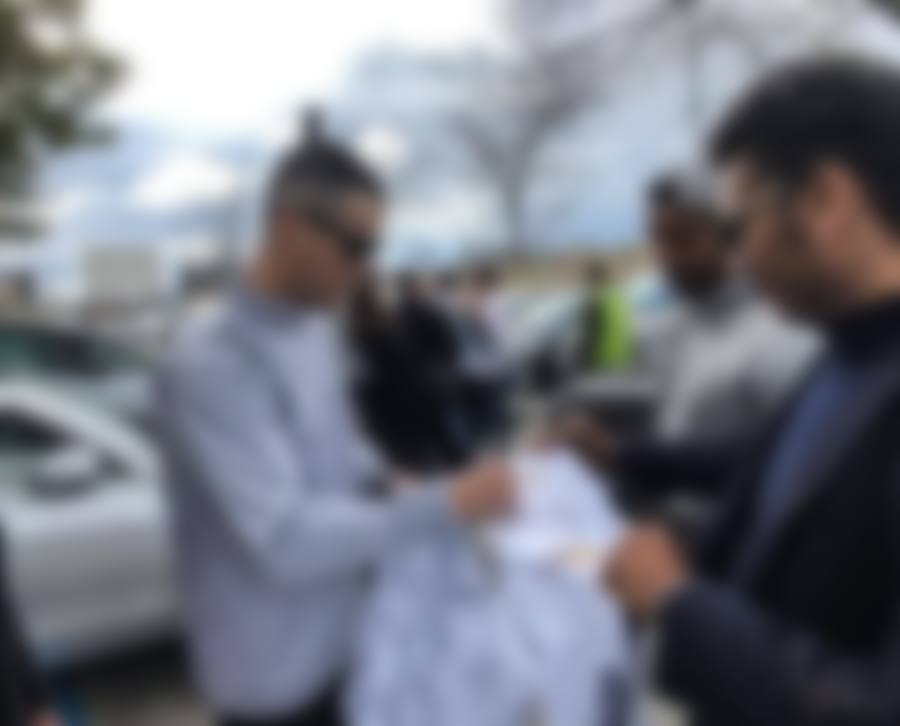 Juventus star Cristiano Ronaldo was also in the stands supporting his former team. During his arrival at the stadium, he had time to sign autographs and take photos with fans. Some are saying Ronaldo’s presence in the stadium had an impact on the result of the game. During the half time, Ronaldo went to the Madrid dressing room to support his former teammates and boost their morale. 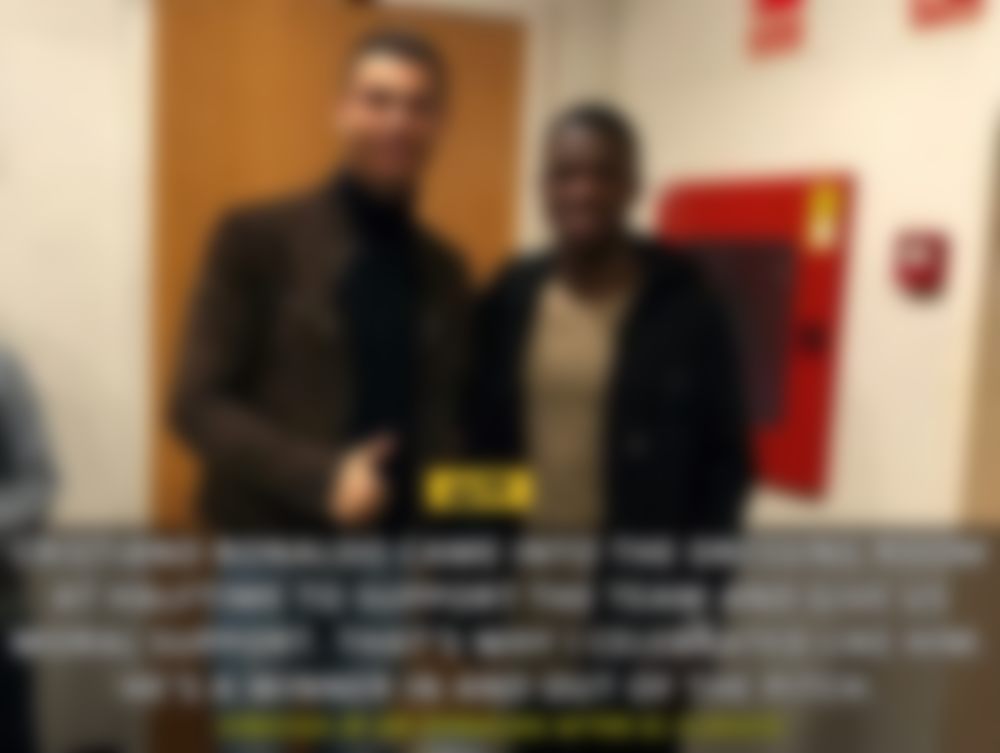