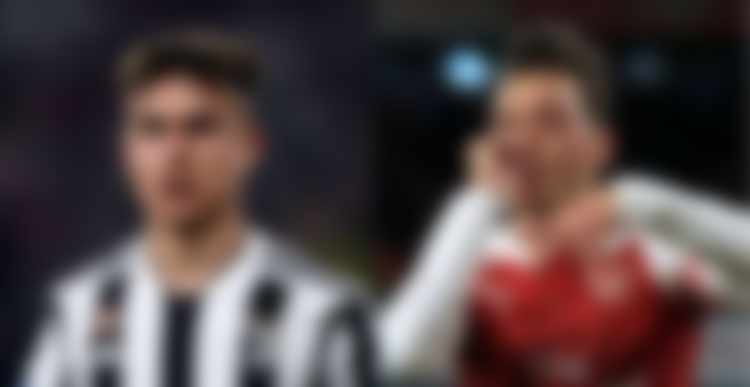 Signing Dybala and his Ozil mission- It seems that Arsenal is the club that is in the spotlight in the past few days. After all but sealing a deal for Gabriel Jesus, and then going ahead and completing an agreement for one of the most exciting young Brazilian prospects in Marquinhos, it seems that the London club are not yet done with their business for the summer, with the latest rumour mill linking them to mercurial Argentine Paolo Dybala.

The Argentine recently confirmed that this will indeed be his last few games for Juventus. That is, after spending 7 years with the Turin side. He has been a great fit since arriving from Palermo. This has opened up a large area of interest, with multiple clubs vying for his signature.

The Latest Update Regarding The Future Of Paulo Dybala

He is one of the top free agents this summer, and it is believed that Arsenal has once again stolen the march on their rivals. While Inter has been marked as favourites, new reports have emerged that the player’s agent was spotted in London, with Arsenal having enquired about the player.

Another angle that connects both player and club is the Ozil connection. Way back in 2015, Dybala was pictured wearing an Arsenal shirt, with the then number 10 on his back, raising speculations about the Argentine being a Gooner. If that is the case, then fans believe that this is the year when Dybala will finally wear the shirt with his name on it.

Dybala’s time at Turin was bittersweet and has made it known that he is looking for a fresh start and a Clean slate. What better place to start afresh than Arsenal. There is a gradual shift in the club, with the manager knowing what is needed and whatnot. Dybala could be the one that the team is built around, with his creative prowess known everywhere.

Will Dybala fit the bill at Arsenal? It’s a case of wait and see!!