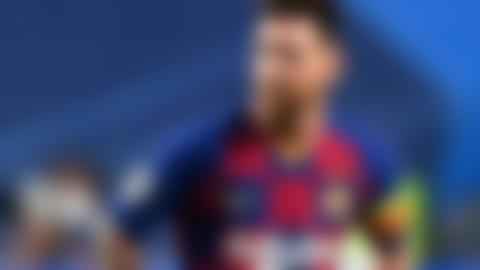 On Tuesday night, Messi sent a burofax to Barcelona requesting for his contract to be terminated. However, there is now a dispute between Barcelona and Messi, their legendary player.

Lionel Messi informed the club of his desire to leave and asked for his contract to be terminated. The Argentinian superstar wants to activate the clause in his contract which allows him to leave free at the end of each season. However, the clause has expired in June and now it is the club’s decision, to let their superstar go or not. This is causing a dispute between Barcelona and Messi.

The FC Barcelona board do not want to let their superstar player go unless his release clause of 700 Million is met. This sum of money to be paid for the little magician is simply impossible. Messi knows this sum cannot be met and his desire to leave the club is still present. He knows he cannot go for free, but he doesn’t want the transfer to be made on his 700 million release clause. Thus, he wants a friendly solution to be made between the club and him.

The FC Barcelona board are in no mood for a discussion. They are fixed on their position- Messi will not leave unless his release clause is paid. Thus, there is a dispute between the board of the club and their legendary player.

Messi is asking for a meeting with the club and his lawyers so a friendly solution can be made. On the contrary, the board do not want to hold talks with their star player.

The board are insisting either Messi has to complete his contract at the club, or another club will have to pay the 700 million Euros. The club is only willing to negotiate for the renewal of the contract of their star player.

Barcelona are still trying to convince Messi to stay, although the player has made up his mind on leaving. At the moment, there is a standoff between both parties, and a solution does not seem to be made at any moment soon.