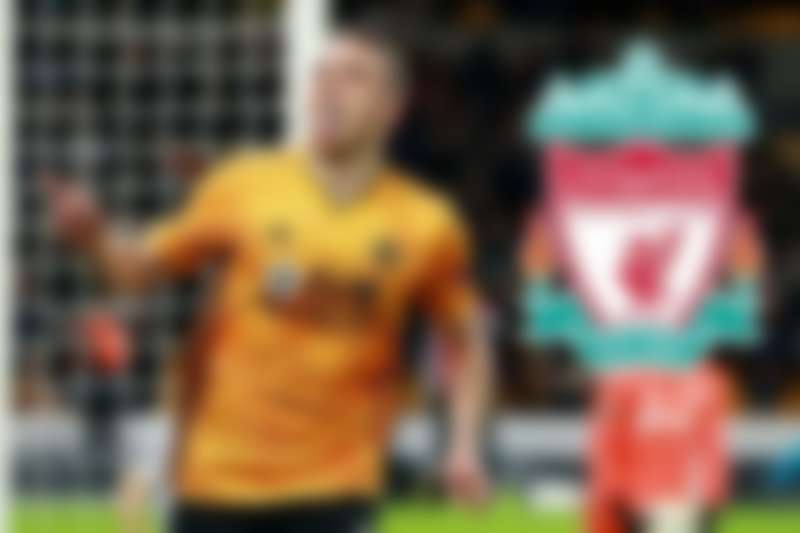 After a quiet start to the summer transfer window, Liverpool is finally looking to come alive and surprise everyone. After sealing the signature of Thiago from Bayern, Liverpool quickly turned their intention to Wolves’ star player Diogo Jota. News emerged on Friday that Liverpool had registered their interest in Jota as an alternative to Watford’s Ismaila Sarr.

The Portuguese international is considered as a cheap and experienced alternative to the young Sarr. According to the Athletic, Reds sporting director, Micheal Edwards has delivered another sensational deal for Liverpool. They claim Liverpool will pay £41m, rather than the £35m first reported for Jota. However, it has been told that the Premier League champions will pay just £4m of that fee upfront.

Wolves has also agreed to take the installments for the player. However, Wolves decided to allow just £4m upfront – less than 10% of his market value – that was key to the incredible deal for Liverpool.

Liverpool funded the deal by selling Ki-Jan Hoever for a fee of around £13.5million.

Jota scored 16 goals and provided six assists in 48 games for Wolves last season and had been marked as Liverpool’s top attacking target this transfer window. The Portuguese international has always been Jurgen Klopp’s first choice after considering Sarr, not as the best winger for his football idea.