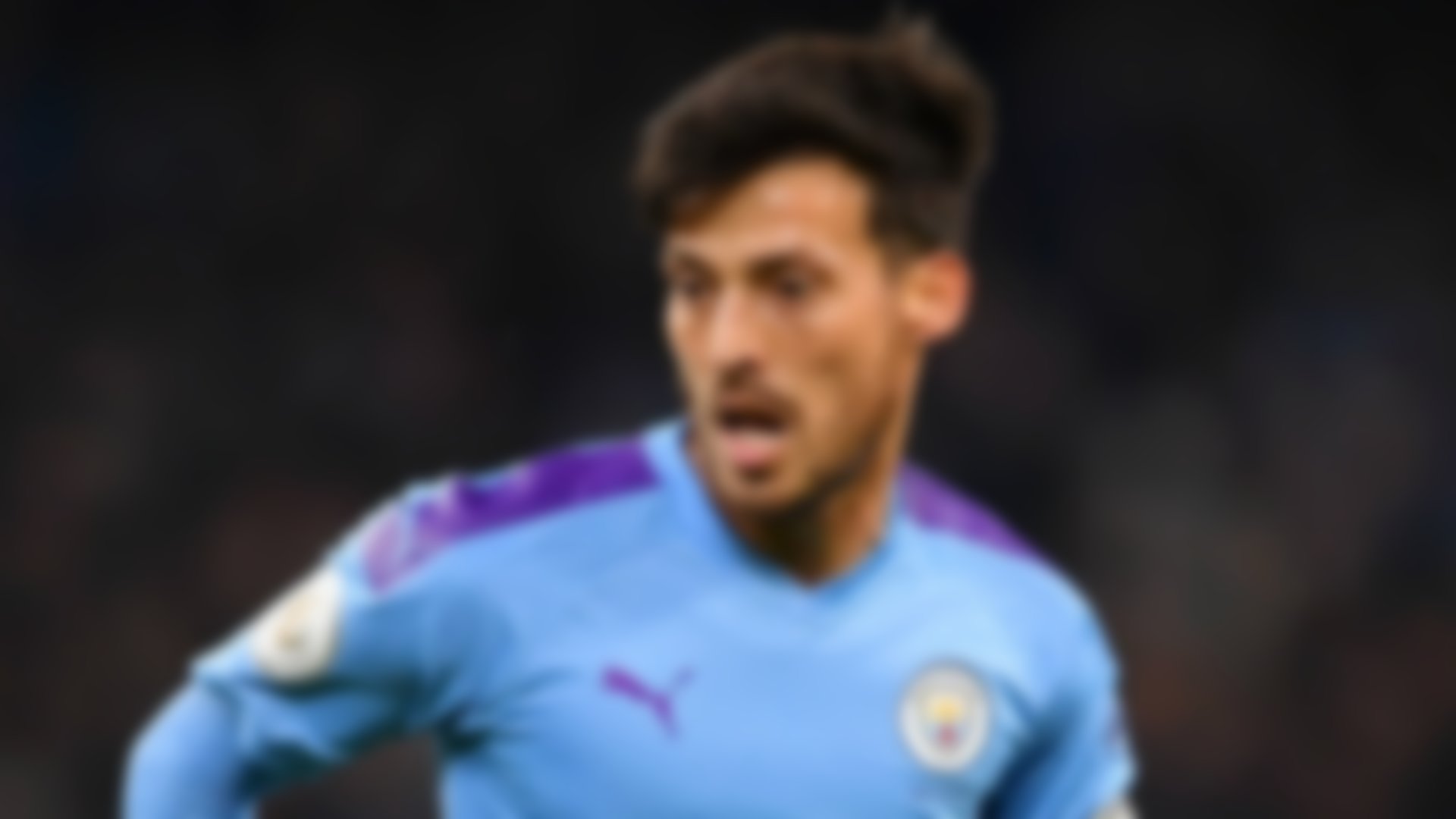 It seems the transfer of David Silva to Lazio is only a matter of time, and it could be completed in the next few days.  The midfielder’s contract is set to expire after the season is over. As Manchester City are still in the Champions League, he will be free to leave after City’s Champions League campaign.

Lazio finished fourth in the Serie A and will be boosted by Silva’s presence in the midfield. Especially, as they already have 2019/20 Serie A top scorer, Ciro Immobile, in their ranks, Silva could form a deadly partnership with the striker and improve on Lazio’s fourth-place finish for the next season.

“They [Manchester City] have shown me so much respect – and respect is the most important thing for me,” Silva said last month.

“They have shown me and my family respect wherever we go and then on the pitch too. I am very grateful for all of this. I just want to say thank you to all the supporters, to the club, to the workers here at the club because they have made my life much easier and I am grateful for that. I will be Blue – Blue forever.”

Lazio are going to sign David Silva as a free agent on next days. Last details and then here-we-go for the Spanish midfielder who's going to leave Manchester City.
Lazio are also in advanced talks to sign Vedat Muriqi from Fenerbahçe for €16M. 🔵 @DiMarzio @SkySport #transfers

After joining City from Valencia in 2010, Silva went on to enjoy successful 10 years with the City. He has been instrumental in making City of the best teams of the last decade. With them, he has four Premier League titles, two FA Cups and five League Cups to his name. He was also an integral part of the record-breaking City team, who won the Premier League by record points (100), most wins (32), most goals (106), most consecutive league wins (18) and biggest winning points margin (19) in the 2017/18 season.

With the National team, Silva has a World Cup and two European Championship to his name. With only the Champions League missing from his trophy cabinet, the Spanish midfielder could as well add it to his collection if City goes on to win the Champions League in the next coming days.