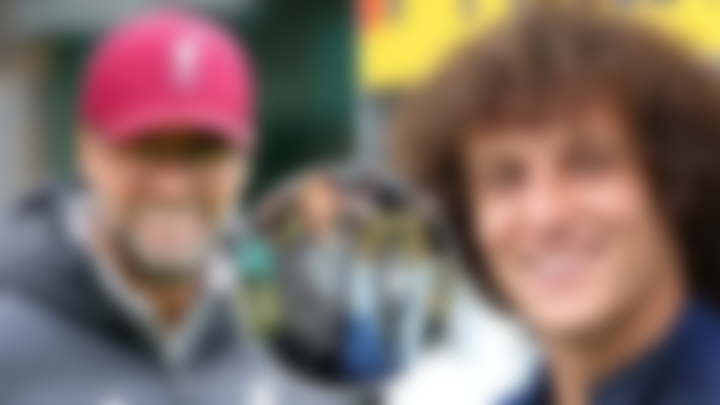 Arsenal is ranked 5th in the Premier League standings, but David Luiz says his team still have a chance to claim the title this season.

The Gunners last won the trophy in 2004 under Arsene Wenger. In an interview the 32-year-old said: 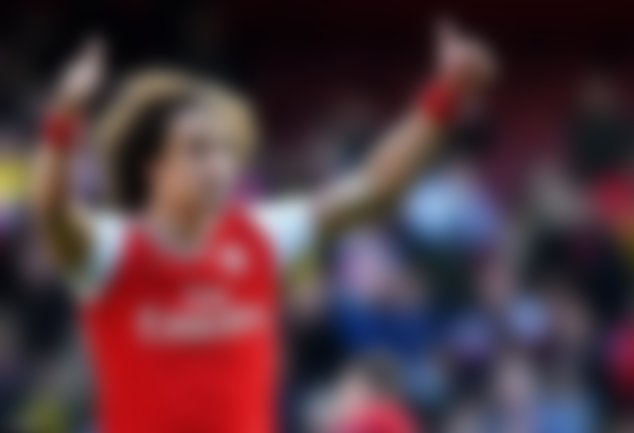 The Brazilian who made his £8m move from Chelsea refused to rule out the hope of winning the title this season.

The Gunners are nine points clear behind Liverpool, who have won all eight of their opening matches so far. Arsenal has had a strong start to the season by losing only one of their matches and conceding just one goal in the last four games.