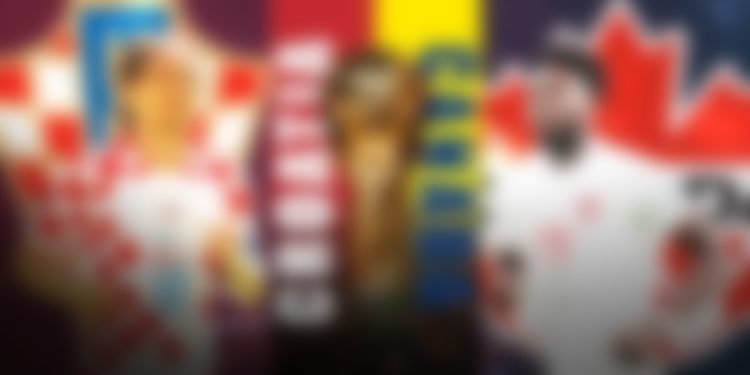 Croatia vs Canada, FIFA World Cup 2022: Where to watch?

Attacker Nikola Vlasic had to leave Croatia’s 1-1 draw with Morocco at halftime due to pain, but he has since been put through his paces in training and is expected to be OK for the rest of the tournament.

Marko Livaja is said to be ready to join up with Andrej Kramaric and Ivan Perisic in the final third, while Domagoj Vida is questionable with muscle pain and it is unclear whether Vlasic will be ready to play again.

While Luka Modric, Marcelo Brozovic, and Mateo Kovacic seem to be locked to start, Dalic has no major injury issues to work around for Sunday’s encounter, in which Rennes midfielder Lovro Majer’s offensive drive will likely be needed from the bench again.

While Milan Borjan and Stephen Eustaquio were given the green light to play despite past fitness concerns, Davies, Canada’s star player, fought back from a hamstring injury to start in the team’s opening defeat against Belgium.

Herdman has no new concerns to report from the first game and should make a few changes to his starting lineup in light of his team’s performance, although Cyle Larin should have a good shot at starting up top in lieu of Junior Hoilett.

Canada’s Atiba Hutchinson will make history this weekend by earning his 100th cap, but if his 39-year-old legs need a rest, Ismael Kone and Jonathan Osorio are ready to step in.

Canada showed more offensive intent than Croatia did in the first game, but any carelessness in attack against the Chequered Ones’ defense would be disastrous.

Another scoreless tie is quite possible, so neutral supporters should go elsewhere, but if Dalic’s team can hold tight at the back and win the midfield battle, they should be able to squeak out a victory.