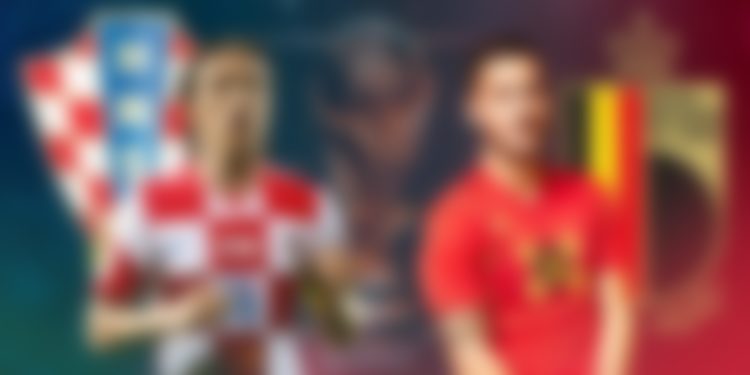 Croatia vs Belgium, FIFA World Cup 2022: Where to watch?

After Sunday’s win, it’s unlikely that Croatia manager Dalic will make many changes to his starting lineup, so Livaja could keep his spot in the middle of the attack alongside Kramaric and Ivan Perisic.

Even though Real Madrid captain Luka Modric, 37-year-old, is one yellow card away from suspension, he is still expected to start in the middle of the field alongside Mateo Kovacic and Marcelo Brozovic.

While Dejan Lovren and Josko Gvardiol continue to pair up in the middle of the defence, Josip Juranovic and Borna Sosa will compete with Josip Stanisic and Borna Barisic for playing time at fullback.

Midfielder Amadou Onana will miss Thursday’s match for Belgium due to suspension, so Martinez will likely start Youri Tielemans and Axel Witsel in those positions.

Martinez is optimistic that Romelu Lukaku, who has been hampered by hamstring and thigh injuries so far this season, will be fit to start against Croatia after the striker made his first appearance in Qatar off the bench in the game against Morocco.

Even though both De Bruyne and Eden Hazard have struggled to make an impact in Qatar, they are expected to keep their starting spots and Michy Batshuayi remains the most likely candidate to lead the attack.

Thibaut Courtois is set to make his 100th international appearance, and it is possible that Timothy Castagne will continue to play alongside Toby Alderweireld and Jan Vertonghen in a back three to protect the goalkeeper.

While Croatia simply needs a draw to advance to the round of 16, Belgium must win on Thursday or risk being eliminated from the tournament in the group stage.

While Belgium has several players who, on their day, can make a difference in a big game, Dalic’s cohesive Croatian team has looked better through the first two group games, and we expect the 2018 finalists to finish the group stage on top.