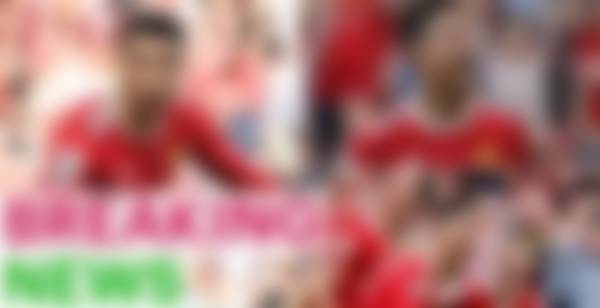 Manchester United were in trouble against Norwich City. However, their star striker, Cristiano Ronaldo scored an amazing hat-trick to bail them out of a hole. This was Ronaldo’s 50th career hat-trick.

After ending up in a huge controversy last week, Ronaldo turned it all around for himself and his team. Last week, Man United lost to Everton 1-0, and Ronaldo smashed an Everton fan’s phone.

The Portuguese star striker bagged in the game’s first couple of goals inside the opening 32 minutes taking Man United up with a comfortable lead. However, Man United allowed the Premier League’s bottom club to fight back to 2-2. This did not last long as Cristiano Ronaldo came to the rescue and thundered in a winning free-kick from 25 yards.

In what has been a dreadful season for Man United, Cristiano Ronaldo has managed to bag 21 goals in all competitions, with 15 goals in the Premier League. He is 3rd in the goal scoring charts, just behind Mo Salah and Son Heung-Min.

This gave the Manchester United fan’s something to cheer about, as the main focus were the protests against the Glazer owners inside and outside the stadium. In fact, the fans delayed their entry into the stadium to register their protest against the owners of the club.

Ronaldo was quick to put United ahead against Norwich, putting the ball in the net from Anthony Elanga’s cutback after seven minutes of play. It was not long before he doubled the advantage using his aerial dominance just after the half-hour mark, rising above everyone to head home to clinch his 20th goal of the season.

Ronaldo completed his hat-trick with a rare free kick goal, firing a powerful effort past Tim Krul to put United back in front with a 3-2 lead. This was an amazing goal considering he had only successfully scored one of his previous 72 free-kicks.

With this hat-trick, Ronaldo got himself another record in the Premier League. He has become the first player over the age of 36 to score 15 goals or more in a single Premier League season.