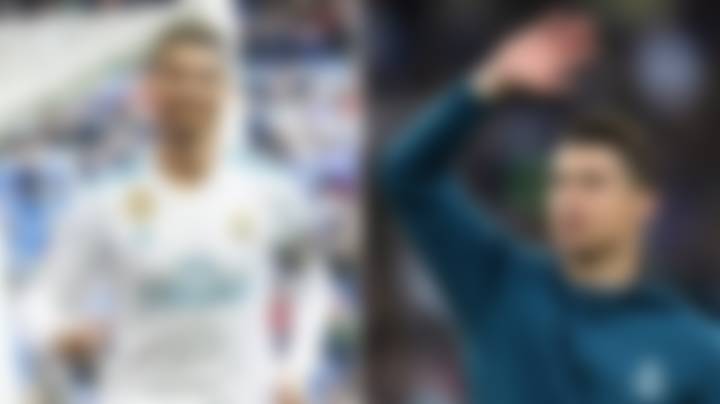 After Juve’s defeat to Porto in the Champions League Round of 16, there has been an uncertainty about the future of Cristiano Ronaldo at Juventus. Many Juve legends have called for the exit of Ronaldo, who was brought for the purpose of guiding the team to Champions League glory. Amidst all this uncertainty, Cristiano Ronaldo’s agent Jorge Mendes has reportedly spoken to Real Madrid about the possible return of their legend.

Reports are suggesting that Juventus could offload their superstar at the end of the season. He may be put up for sale for a value reported to be around £50 million.

With talks intensifying, widespread Spanish reports say talks have already taken place between Mendes and Real regarding a summer transfer. The Portuguese superstar apparently misses the club and is considering a return to the Spanish giants.

According to El Chiringuito: “Jorge Mendes has spoken with Real Madrid about the possibility of Cristiano Ronaldo’s return.”

Cristiano Ronaldo is a Real Madrid legend and probably the greatest player ever to play in a Los Blancos jersey. The superstar striker won the Champions League on four occasions during his glittering spell. During his time at the Los Blancos, he scored over 400 goals. However, he left the club in 2018 to sign for Juventus.

In a recent statement, former Juve president Giovanni Gigli reckons the club should “free” him in the summer. He thinks that the 36-year-old as “too expensive”.

He explained: “I said that on his very first day at Juventus. He is a great champion but is too expensive. Now it’s up to Juventus. They’ve been paying him €1m per goal. [Juve president Andrea] Agnelli must be self-critical, but he doesn’t have great collaborators.”

Do you think Ronaldo should make the move back to Real Madrid?