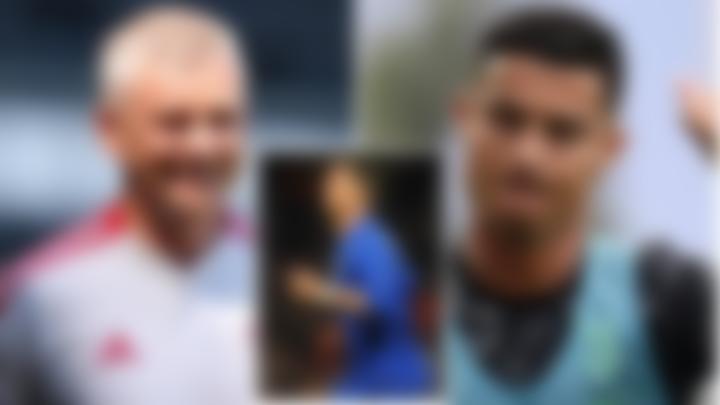 According to reports in Italy, the Portuguese superstar and former Juventus striker, Cristiano Ronaldo will become Manchester United’s highest paid player following his sensational return to the Old Trafford.

The 36-year-old Portuguese forward and super-agent Jorge Mendes were in talks with Manchester United over a potential contract after their move from Juventus. Manchester United reportedly made a £21.3 Million (€25 Mil) bid to Juventus and made an offer of a two-year deal for Ronaldo. The superstar decided to accept the contract and go back to his former club where he left as a legend.

On Friday, Manchester United announced on Friday that they had reached an agreement with Juventus for the transfer of Cristiano Ronaldo.

According to Sky Italia, Man United’s contract offer for Ronaldo would see the Red Devils legend earn a staggering £480,000 per week.

The Portugal captain’s wages take him to the top of the Premier League club’s highest-paid players ahead of goalkeeper David de Gea, who earns £375,000 per week on his current United contract.

Thus, Ronaldo is the best paid player for the Man United roster by far. The new summer signings Jadon Sancho and Raphael Varane are on £350,000 and £340,000 per week respectively, while Paul Pogba is the fifth best-paid player on a £290,000-a-week contract.