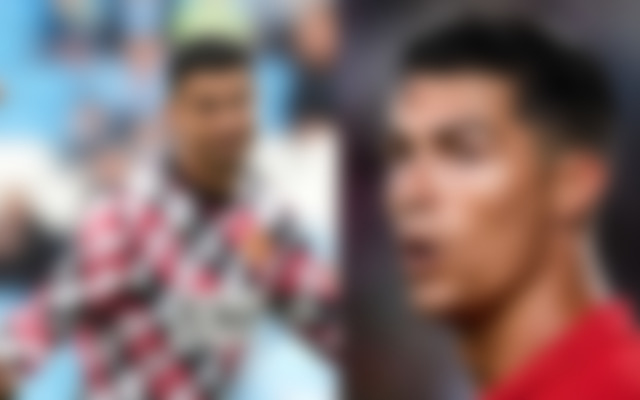 The Portuguese forward, Cristiano Ronaldo, is weighing all of his options, including a possible move to Chelsea of the Premier League

After his contract with Manchester United was not renewed, Italian journalist Daniele Longo said that the striker Cristiano Ronaldo may join Chelsea, a club in west London.

Chelsea owner Todd Boehly, who also attempted to get the 37-year-old Ronaldo in the summer, considers him a dream signing. The arrival of this man was not yet approved by Thomas Tuchel.

Now that Tuchel was gone, the way ahead of him seemed unobstructed. However, Graham Potter’s involvement is crucial. The Chelsea boss may have to make some adjustments to his strategy in order to include the veteran striker, who is now 37 years old.

Ronaldo was given his first warning by Manchester United when he left the field during a match against Tottenham Hotspur and refused to come on as a replacement. Manchester United chose to rip up his contract immediately in response to his recent interview with Piers Morgan.

The Red Devils are said to be saving millions by not paying him and thereby writing off his salary. Al-Nassr, a Saudi Arabian club, has subsequently extended Ronaldo a massive contract offer. However, the 37-year-old forward hopes to continue playing professional football in Europe for as long as possible.

Chelsea’s goal drought has been noticeable, but Ronaldo may provide a temporary solution. Although this season the Portuguese international has been second fiddle to Erik ten Hag, his goal-scoring prowess in the Premier League is unrivalled.

A deal for the rest of the season is possible, but only if the former Real Madrid star takes a significant pay reduction. If he signs with Chelsea, they stand to reap substantial financial benefits after image rights and other obstacles are overcome.

The 37-year-old striker may face significant wrath from Manchester United’s diehard fans. Ronaldo, one of Sir Alex Ferguson’s first picks, is still revered at Old Trafford. He has subsequently established his dominance with a flair of his own.