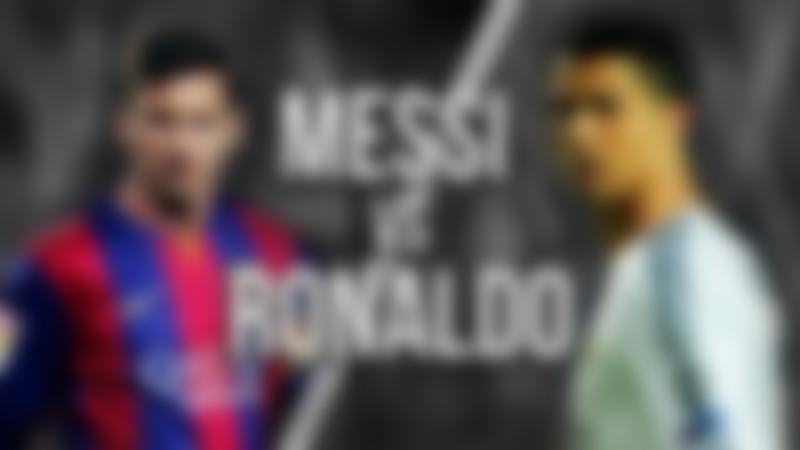 Cristiano Ronaldo and Lionel Messi are no doubt two of the greatest players to ever step foot on a football pitch. Both superstars are now approaching the latter stages of their career. However, whatever happens between now and the day of their retirement, they will definitely go down as the two best players to ever play the game.

Pele is considered to be one of the best players of all time and his opinion is respected by Millions of football fans.

“Today the best player in the world is Cristiano Ronaldo,” the Brazilian hero said in 2020. “I think he’s the best, because he’s more consistent, but you can’t forget about [Lionel] Messi, of course.

The late Diego Maradona was a fan of both the superstars, but it is no surprise he preferred his Argentinian compatriot.

“I can’t remember having seen Lionel Messi play badly,” Maradona told reporters in 2017. “I prefer Messi to Cristiano Ronaldo but I acknowledge that the latter is an animal. Football history will remember Messi.”

Ronaldo played with the No.7 at Manchester United, which he inherited from David Beckham.

“They have similarities in their technical skills and talent, and it is amazing for football to have them both present, but Messi is simply the best player in the world,” the former England captain commented.

As an ex-Real Madrid star, it’s not a shock that legendary left-back Roberto Carlos picked Ronaldo over Messi.

“I watch him [Cristiano] train every day and the way he works is exciting,” the Brazilian said. “He wants to improve every day. That’s the difference with Messi. Leo is a phenomenon, but that side of Cristiano, of training, professionalism, focus, motivation, success… Cristiano has an advantage over all the others.”

Thierry Henry is arguably the best player in Premier League history, but even he was shocked by the genius of Messi.

“I’m full of respect for Ronaldo, but I played with Leo and had extraordinary moments with him, we lost and won together, so that is all I have to say on Leo.”

Kylian Mbappe is one of the best young players of this generation. He admitted his choice between the two changes, but he looks up to Cristiano Ronaldo.

“From one year to the next, my choice changes between Cristiano Ronaldo and Lionel Messi, even if I have to admit to picking Ronaldo more often,” the Paris Saint-Germain forward said. “I loved him when I was younger.”

“Messi. I think I’ve said this before, but they’re both probably the best two players to ever play the game,” Rooney said.

“I just think Messi is, in my eyes, the greatest ever.”

Neymar, who played with Messi at Barcelona, got to witness the genius of the Argentinian up close with his own eyes.

“Playing alongside Leo was a unique experience and we became friends,” the Brazilian said. “Of those I’ve seen play, Messi is the best in history.”

Casillas was playing alongside Ronaldo at Real Madrid in 2012 when he said: “I’d choose Cristiano over Messi because he’s a player who gives us so much every season and he’s a player I spend time with every day.”

Zlatan Ibrahimovic is known to be a person who speaks from his heart. Even he accepts that Messi is on a totally different level compared to all the other footballers.

“I think Messi is one of a kind,” the Swede said in 2016. “What he’s doing, I don’t know if we will see another player do the things that he does.

“It is different [with Ronaldo] because he is the result of hard training. It is not natural.”

In the debate of Lionel Messi vs Cristiano Ronaldo, who do you prefer?

Let us know in the comments