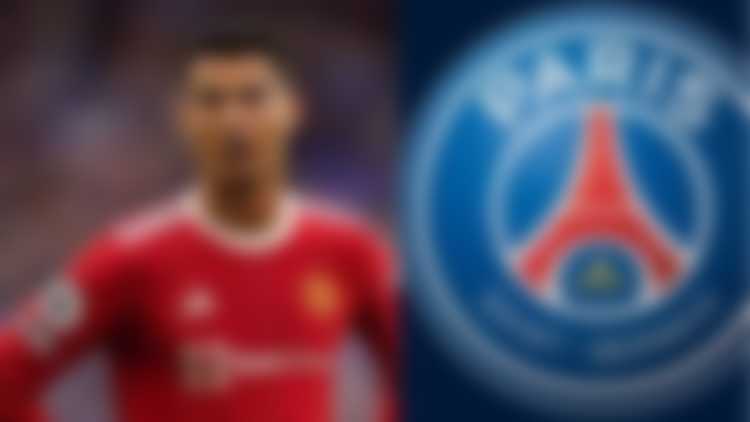 The Portuguese superstar returned to Manchester United in the summer after a 12-year absence, opting to stay with the Red Devils rather than join City, who were close to bringing him to the Etihad Stadium after reaching an agreement to leave Juventus.

Ronaldo expected to join a United team capable of challenging for titles, but that has not happened – despite his best efforts, which have yielded 15 goals in 23 games across all competitions, they are well off the pace in the Premier League and have been eliminated from both domestic cups.

According to SunSport, the 36-year-old has held crisis talks with his agent, Jorge Mendes, about his future in England.

According to multiple reports in France, PSG are ready to pounce if the forward indicates he wants to move on.

Any move to Paris would see Ronaldo team up with Messi in a duo that most football fans would never have imagined. They have 12 Ballon d’Or trophies between them and have spent years competing against each other at Real Madrid and Barcelona.

However, PSG will require reinforcements up front this summer, with wonderkid Kylian Mbappe almost certain to join Real Madrid. Although this is not ideal, bringing in Ronaldo – who has not yet decided on his future – would soften the blow somewhat despite his advanced age.

The impending arrival of Zinedine Zidane as PSG’s new head coach, with the Frenchman set to succeed Mauricio Pochettino at the end of the season, could also play a significant role.

PSG’s owners, Qatar Sports Investments – a subordinate of Qatar Investment Authority and the country’s sovereign wealth fund – are also keen to boost their football profile ahead of the World Cup later this year, according to sources, and the signing of global superstar Cristiano Ronaldo would undoubtedly help.

Cristiano Ronaldo, while talking to the media during his time, admitted that:

“I love working with Zidane. I love his personality.”

PSG are also thought to be interested in Bayern Munich’s Robert Lewandowski, whose long-term future in Germany is uncertain, as well as Borussia Dortmund’s Erling Haaland – though PSG would have to compete with Barcelona, Manchester United, and Manchester City for the services of the Norwegian.

Where do you think Cristiano Ronaldo will end up by the end of this summer transfer window? Let us know in the comments down below!