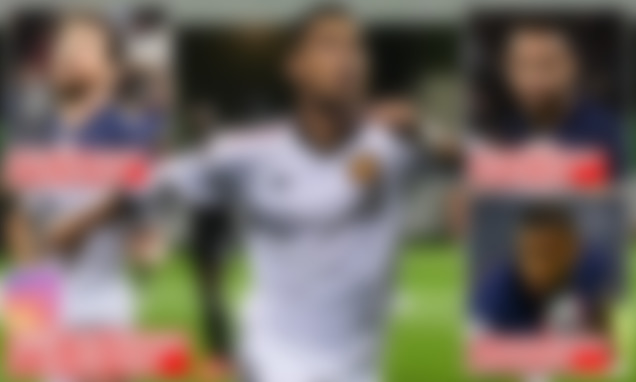 Cristiano Ronaldo has been named as the most powerful football player on Instagram to feature in the 2022 World Cup held in Qatar.

The Portuguese striker beat the likes of Lionel Messi, Neymar Jr. and Kylian Mbappe to become the most influential and powerful player on Instagram. The player say a 48 percent increase in his follower count since last year.

Cristiano Ronaldo is currently followed by 481 million people on Instagram and is ranked as the most influential player that is likely to compete at the World Cup in Qatar, according to the BBC.

The rankings are based on Nielsen’s influencer measurement tool, which evaluates total followers, follower growth, engagement rate and average brand value per post on Instagram. Not only that, Ronaldo is believed to have a post value rate of $3,585,218.

His arch nemesis, Lionel Messi has been ranked second on the list of most influential players on Instagram. The Argentinian is now followed by 360 million people and has seen a 38 percent growth on his Instagram account in the past year. Messi also has a massive post value of $2,631,388.