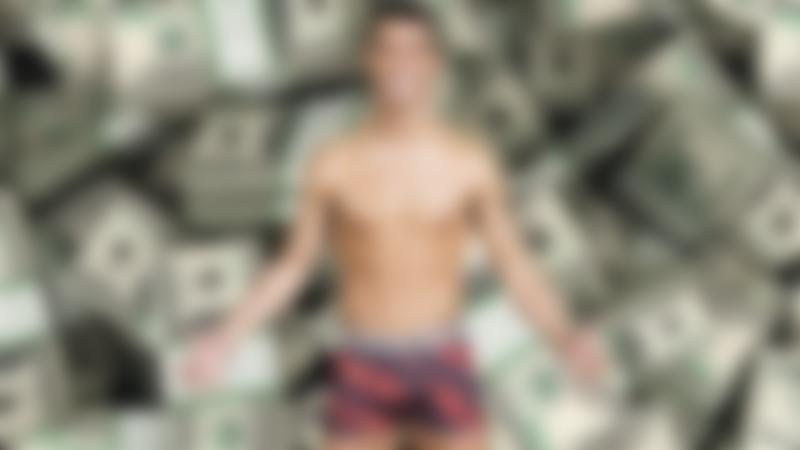 Becoming the leading goal scorer in the Serie A, Juventus forward Cristiano Ronaldo became the first player to win individual scoring titles in top-flight football leagues in England, Spain and Italy. Even though Cristiano Ronaldo has one year left on his contract for Juventus, his future is still yet undecided. However, the Portuguese superstar keeps striking it off the field.

Recently, Cristiano Ronaldo became the first person on the planet to pass a combined 500 million followers on social media platforms Instagram, Twitter and Facebook. The superstar is a well known figure throughout the world. Any product which is endorsed by Ronaldo gets an increase in sales and value. he has an unmatched marketable personality. This is the reason why he is sponsored by Nike, Clear, Herbalife and CR7. According to an analysis, Ronaldo made $75 Million in value to sponsors in 2020 just through his social media postings. This year the value is set to be $100 Million.

The Juventus striker ranked third in the list of the highest paid athletes by Sportico. According to the social media outlet, Cristiano Ronaldo managed to earn $120 million over the last 12 months, which includes $50 million off the pitch from endorsements.

Even without endorsements, there are other ways to reach Ronaldo’s 500 Million followers. Ever since Ronaldo joined the club, Jeep (jersey sponsor), Allianz (stadium naming rights) and Adidas (kit partner) all extended their sponsor agreements with Juventus along with a very high rise. Even though he does not have a direct deal with them, these brands are among the top eight brands on Cristiano Ronaldo’s social media channels over the past 12 months because of the photos and videos in his Juventus uniform and on the pitch in Turin. Adidas payed $17 Million in bonus to Cristiano Ronaldo after his signing absolutely skyrocketed global interest and jersey sales for Juventus.