Ronaldo celebrated his 700th career goal against Ukraine. The 34-year-old star scored the goal for Portugal in their 2-1 loss in the 2020 Euro qualifier. 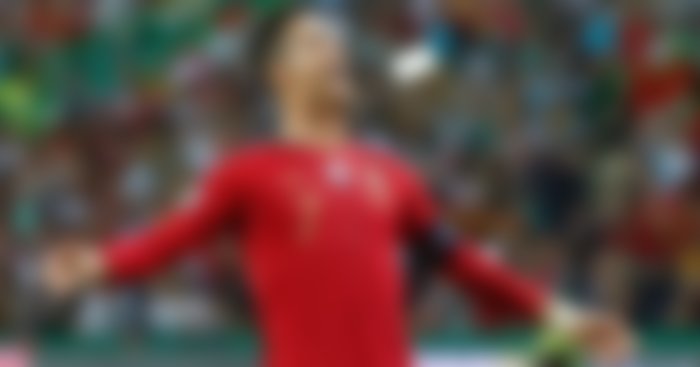 Ronaldo has now scored 95 goals with his national team Portugal, 118 goals with Manchester United, 450 goals with Real Madrid and 32 with Juventus so far. His next goal is to score 1000 goals, which would make him the highest goal scorer in history.

However, the rivalry between Ronaldo and Messi continues with Messi not far behind. The FC Barcelona star has scored 672 goals, 274 assists in 828 appearances. While Ronaldo scored 700 goals, 219 assists in 974 appearances.

The 34-year-old is in excellent form this season and continues to perform despite his age. Messi has recently recovered from training and we will see him in action again.