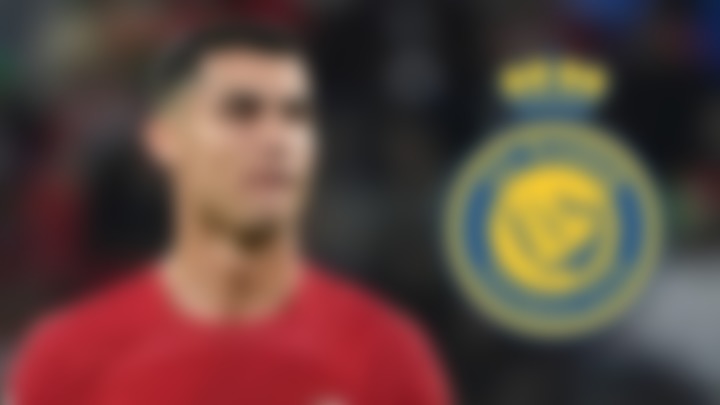 Cristiano Ronaldo is reportedly close to agreeing a record-breaking £172.9 Million per year contract with Al Nassr in Saudi Arabia. This news is according to transfer expert Fabrizio Romano, who claims the Saudi Arabian team have offered a bumper deal to lure the Portuguese superstar to the Middle East.

The official proposal agreed upon is a two-and-a-half year deal with Al Nassr, worth an eye-watering £172.9 Million per year, according to Spanish newspaper outlet Marca. This will make it a world record football bid in the history of the sport. The only issue that is left to be agreed upon between Cristiano Ronaldo and Al Nassr is the imaging rights.

Ronaldo’s camp insists no deal has been agreed upon yet and the forward is fully focused on Portugal’s World Cup campaign. After the World cup, Ronaldo will think about which club he wants to join. 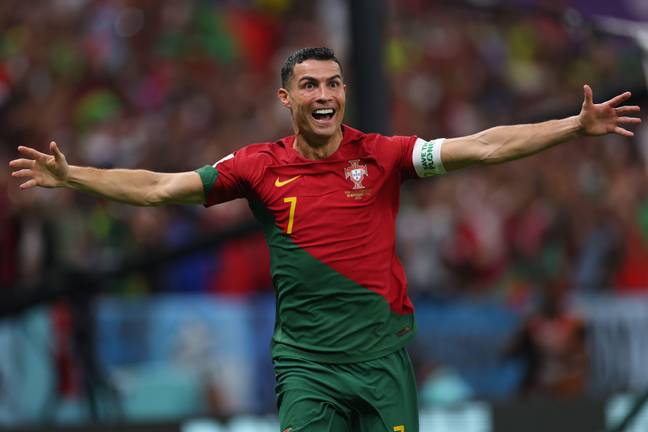 The president of the Saudi Arabia Football Association, Yasser Al-Misehal, hopes that the five time Ballon d’Or winner will come to Saudi Arabia.

“We would love to see a player like Cristiano Ronaldo playing in the Saudi league,” he told The Athletic.

“It would bring a huge positive feedback and it would be big news for everyone. I’m sure everyone knows the achievements and records of Cristiano Ronaldo, but also as a player who is a great role model.”

Al-Misehal added: “I think, ‘Why not?’. I’m sure it would be a very expensive deal, of course, but we can see our clubs getting higher revenues in the past couple of years.

“We have already seen some big players who used to play in the Premier League come to the Saudi league.”