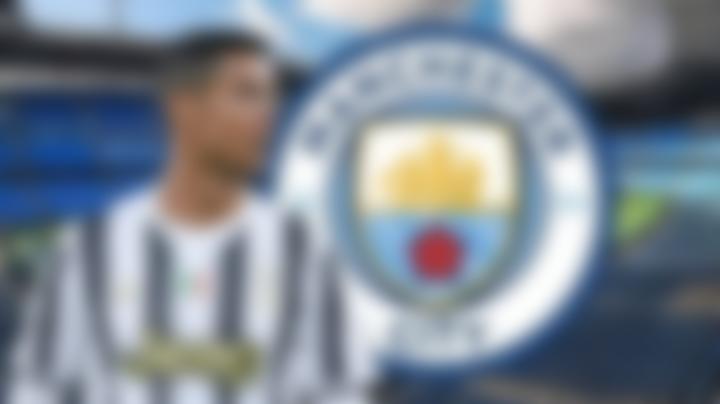 The Manchester United legend and current Juventus player Cristiano Ronaldo could return to the English Premier League and join bitter rivals Manchester City during this summer’s transfer window, according to several reports in Italy.

The Juventus superstar is uncertain of his future at the club and there are only ten months left on his current contract at Turin. Keeping this in mind, his agent Jorge Mendes has reportedly offered Pep Guardiola’s Manchester City the chance to sign the Portuguese striker.

An Italian media agency called Corriere dello Sport, reported claims that the 36-year-old could turn out at the Etihad stadium this season. The report suggests that Juventus would be willing to sell Cristiano Ronaldo to Manchester City for just £25 Million, with the club said to be keen on offloading him in a desperate attempt to get him off their wage bill.

Manchester City have already been in the hunt for a striker and have been disappointed in the pursuit of Harry Kane. City are ready to make another offer for Kane, but it seems that Tottenham are unwilling to sell him this summer.

In his three years with Juventus, Cristiano Ronaldo has managed to score 101 goals in just 133 appearances across all competitions. Thus, Manchester City will get a quality goalscorer as well as a new marketing expert. On the other hand, a move to the Etihad Stadium would be seen as a betrayal, especially with Ronaldo having always held a strong bond with United fans.