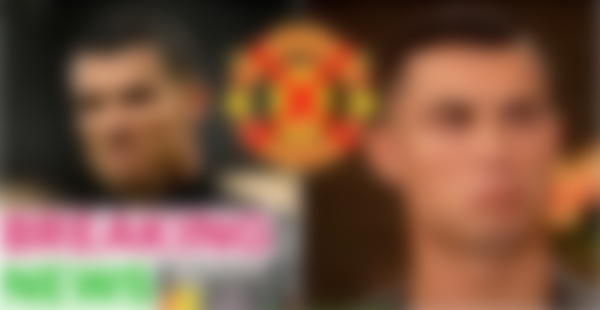 Manchester United will be able to terminate the contract of Cristiano Ronaldo and prevent him from joining another club in the January transfer window, according to a football lawyer.

The Man United striker gave a brutal interview to Piers Morgan, in which he ripped through Erik Ten Hag and the Man United executives. Ronaldo also said that he felt betrayed after the illness of his daughter was questioned.

This interview will likely be the end of Ronaldo’s career at Old Trafford, with rumors already suggesting he will join a new club in January. His agent Jorge Mendes has reportedly held talks with the likes of Napoli, Bayern Munich and Al-Hilal.

According to football lawyer David Seligman, there is a possibility that Cristiano Ronaldo could be without a club at the end of the January transfer window.

His now-deleted Tweet read: ‘After that interview, Man United would likely have grounds to terminate Ronaldo’s contract – material breach of the implied duty of trust and confidence as well as express terms regarding bringing club into disrepute.’

FIFA’s official rules state that: ‘A contract may be terminated by either party without consequences of any kind (either payment of compensation or imposition of sporting sanctions) where there is just cause.’

Thus, Man United have the power to not only terminate his contract, but also prevent Ronaldo from joining another club in the January transfer window.