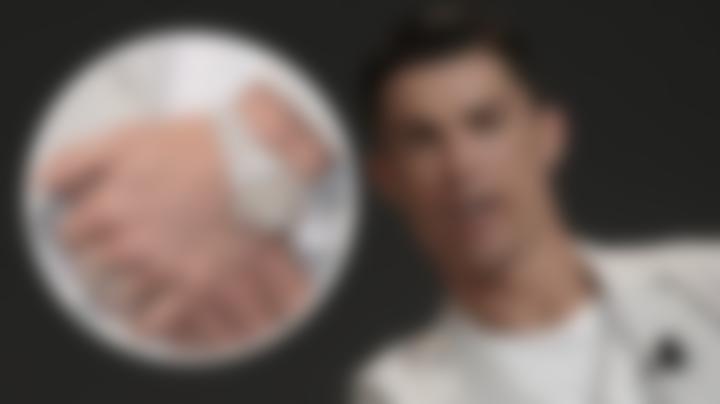 The Juventus superstar player Cristiano Ronaldo showed it off at the Dubai Globe Soccer Awards back in January last year. The luxury timepiece is made up of 18-karat white gold. In addition, 30 carats of white diamonds are also included across the bracelet and bezel. The watch cost the Portuguese forward a hefty £371,000.

Only a very few number of clients own the watch which is described as ‘A perfect fusion of both extravagant luxury and technological innovation’ by Bob’s Watches.

Just recently, in 2020, Cristiano Ronaldo became the first ever footballer to become a billionaire. The superstar striker was also named the highest-paid footballer on the planet, according to Forbes. During the lock down alone, he made £1.9 million through Instagram alone. This made him the highest earning athlete in lock down.

With a total of over 400 million followers across all social media platforms, as well as his $65 million annual salary and bonus at current club Juventus, Ronaldo remains one of the best paid athletes in sport.

However, in 2021, the Portugal captain missed out on becoming the highest-paid athlete on the planet after Conor McGregor beat him to the top spot. According to Forbes, McGregor pocketed a massive $180 million, while Lionel Messi came in second place after earning $130 million last year. Ronaldo soon followed after making a hefty $120 million.