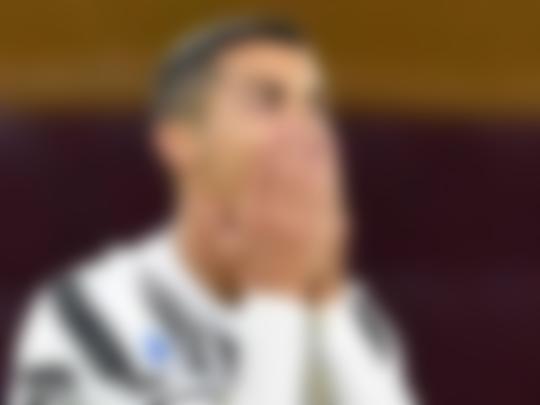 Cristiano Ronaldo another victim of COVID

Cristiano Ronaldo gets coronavirus and has tested positive for it. Ronaldo is “doing well, without symptoms, and in isolation”, according to the Portuguese Football Federation(PFF). The rest of the Portugal squad tested negative on Tuesday and are available for Wednesday’s game in Lisbon against Sweden.

The news comes just days after the five-time Ballon d’Or winner played for Portugal against France in the Nations League and Spain in an international friendly, meaning that he has come into recent contact with a large number of football’s top stars. He was seen embracing Mbappe during the match. He also gave his shirt away to the rising star Camavinga who later posted to say that he ‘wouldn’t wash it’.Chelsea’s Olivier Giroud also embraced Ronaldo at full-time. This seems to be very concerning.

There is also concern for his international team-mates.

On Monday, Ronaldo posted an image of himself with the squad around a long table during a meal, with the caption: “United, on and off the field”.

Among those sitting close to Ronaldo at the dinner were his former Real Madrid team-mate Pepe and Sergio Oliveira, who also plays for Porto, Daniel Podence of Wolves and Manchester City’s Joao Cancelo. Manchester United’s Bruno Fernandes is also in the Portugal squad.

Ronaldo immediately left the national team after returning his positive test and is now a doubt for forthcoming Juventus matches.The test result also means Ronaldo is a doubt for Juventus’ Champions League group match with Barcelona on October 28, in which he was set to face his old rival Lionel Messi.