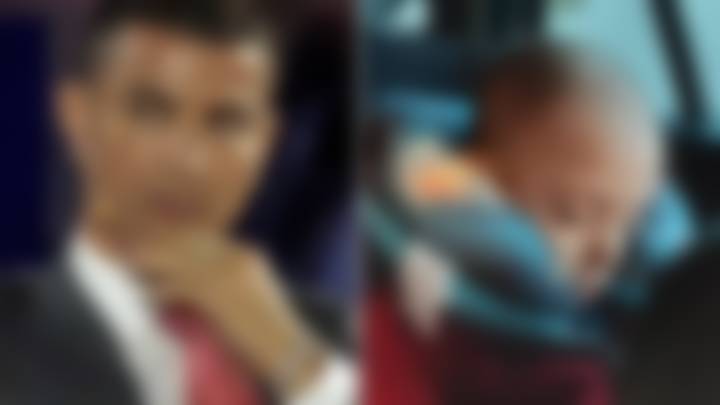 Tomas, who is a Portuguese youngster, was diagnosed with neuroblastoma back in September 2019 and suffered a relapse last October. Unfortunately for him, his parents could not afford his treatment and surgery. Thus, they put out a message urging who could donate to help fund the important operation.

Ivana, Georgina’s sister, shared a message to Instagram that confirmed that the couple were involved in this incredible cause.

The message states that:

“Thank you Georgina and Cristiano for your help, solidarity and great heart. Infinite thanks for helping us so that Tomas can access treatment.”

Tomas is now in D’Hebron Hospital in Barcelona, Spain for tests. After the tests, he will undergo treatment for his rare form of cancer.

This is not the first time Cristiano Ronaldo has donated to a noble cause. It adds to a long list of donations the 36-year-old has made throughout his career.

Just recently, Cristiano Ronaldo and his agent, Jorge Mendes donated towards the corona-virus pandemic in Portugal. They bought a large number of medical supplies in order to help Portugal fight against the virus. All the supplies were provided for Sao Joao Hospital in Porto. Among their efforts, they will buy 50,000 protective masks and will donate them along as well as offer financial support to hospitals all over the country.

The Portuguese superstar is one of the highest earning players in the world. However, he is known to be humble and donates towards a number of noble causes. Ronaldo, of course, comes from a fairly middle class background. In a recent interview, the superstar talked about his humble beginnings. He remembered that his family did not even have a car. Ronaldo stated that he appreciates each and everything that he has got because of his hard work and dedication.