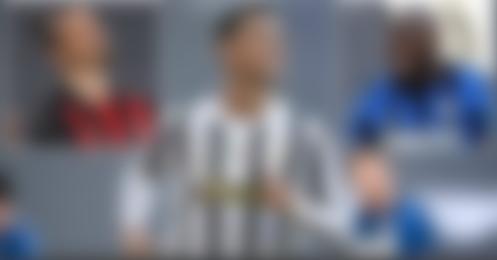 Cristiano Ronaldo has won the Serie A Best Striker award after a season in which he finished top scorer with 29 goals in 33 appearances for fourth-placed Juventus.

The Juventus superstar striker beat the likes of Romelu Lukaku and Zlatan Ibrahimovic to the award. Romelu Lukaku was second in the scoring standings with 24 goals, while Zlatan bagged 15 goals during the top flight Serie A season.

Even though Cristiano Ronaldo managed to become the top scorer of the league, it was a very difficult season for Juventus. The club barely managed to secure a place in the next UEFA Champions League on the final day of the season. However, Juventus did manage to win the Italian Cup. After lifting the domestic title, Ronaldo become the first man to win all domestic trophies in England, Spain and Italy.

Atalanta’s Cristian Romero picked up the award for the Best Defender. The defender was extremely impressive with his defending, receiving praise for his one-on-one prowess, quick recoveries and anticipation.

The Best Midfielder title went to Inter’s Nicolo Barella with his passing and pressing catching the eye.