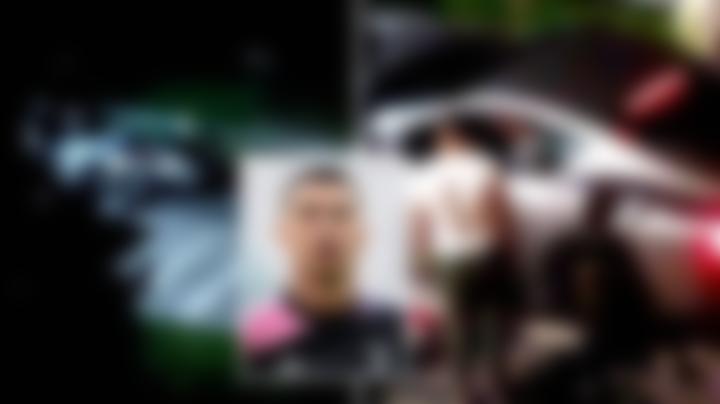 There were rumors that the Portuguese superstar Cristiano Ronaldo wanted to leave Juventus, as their chances of qualifying for the UEFA Champions League were slim. These rumors were intensified as Ronaldo was caught packing up and transporting his entire fleet of luxury cars from Turin to Lisbon.

Ronaldo moved to Juventus in 2018, after helping Real Madrid to their third Champions League title in-a-row, with a goal to bring them European glory as well. However, the current season has been difficult for the five time Ballon D’Or winner. Juventus are on the verge of not being able to qualify for the UEFA Champions League, unless either Napoli or AC Milan mess up on the final day of the season.

It is almost a certain fact that if Juventus do not qualify for the Champions League, Cristiano Ronaldo will bid farewell to the club. And his recent move has made the rumors even more stronger.

A video was taken by Per Semper Calcio, of Ronaldo’s supercars being packed up from his Turin home and driven away, at 3 o’clock in the morning.

The company being used by Ronaldo, Rodo Cargo is a Lisbon based Portuguese moving company. Moving his cars to Lisbon could simply be a temporary move while he sorts out his future or it could be another major hint to where his future lies.