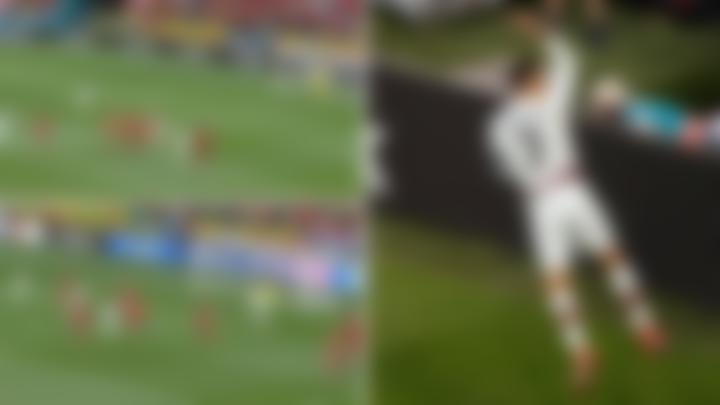 The Portuguese sensation Cristiano Ronaldo has broken yet another record and added to his incredible collection. He scored a goal becoming the all-time top scorer in the history of the European Championship.

However,in the latter stages of the second half, Cristiano Ronaldo showed up in style. He managed to score a brace in a late 3-0 Portugal win to take his Euros tally to 11 and move to 106 goals in 175 games for the national team. His first goal came from a penalty after Rafa Silva was fouled in the box. On the other hand, his second goal came from an elegant finish after linking up with Bruno Fernandes.

Cristiano Ronaldo has now played in five consecutive European Championships, scoring in all of them. He is now the top scorer in not only the European Championships but also in the UEFA Champions League. The forward has dominated in all club and national competitions, proving he is one of the best players to ever step foot on a football pitch.