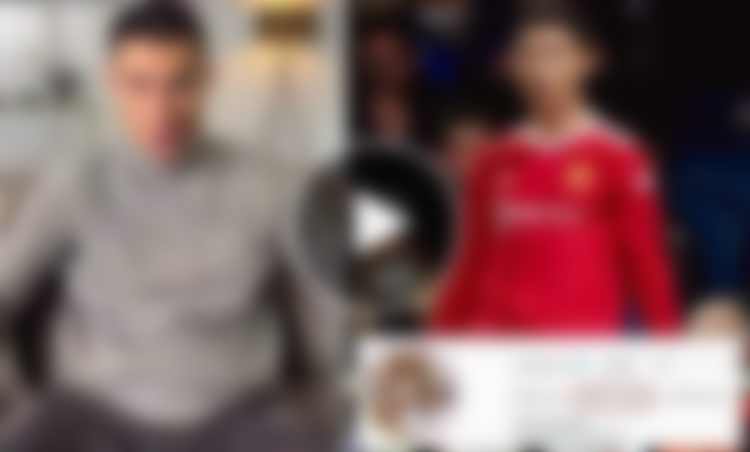 The Portuguese striker hit the milestone earlier this month and is officially the most famous personality on the platform. He’s surpassed Kylie Jenner’s 312 million followers by quite a distance and released a video celebrating the milestone with a ‘Siu’.

“It’s fantastic, what a moment for me. Without you none of this is possible. From the bottom of my heart I have to say thank you.”

“Keep going like that. I will share my life with you, all the things with you because you deserve it. Thank you very much and let’s do it for another 100, 200 millions. Thank you guys.”

Reports last year claimed Cristiano Ronaldo makes around $40 Million per year from Instagram thanks to sponsored posts. That works out to be around $1.6 Million per post based on his activity in 2021.

He is known for his endeavors not only within the field of football, but also outside the footballing world. Over the years he has become one of the most influential personalities in the sporting world. There is no doubt his legacy not only consists of his famous footballing career, but also his multiple brands and business projects he has worked so hard to establish.