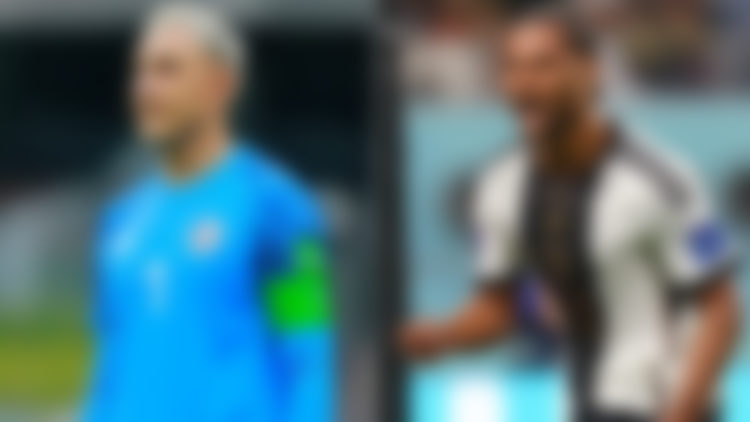 Costa Rica vs Germany, FIFA World Cup 2022: Where to watch?

Costa Rica coach Suarez would have liked to start the same XI against Japan, but centre defender Francisco Calvo was sent off in the last match and must now sit out this one.

Daniel Chacon, at age 21, bolstered the backline in the latter minutes of that game, but against the Germans, a five-man defence led by Juan Pablo Vargas would be the better bet from the opening whistle.

Sunderland’s Jewison Bennette, 18 years old, was demoted to the substitutes’ bench over the weekend. However, with neither Gerson Torres nor Anthony Contreras showing much promise, the adolescent has reason to be optimistic about earning a starting role again.

Flick was encouraged by the fact that Bayern Munich’s Leroy Sane was able to make the trip and play as a substitute for Germany in their 1-1 tie with Spain.

The team had no setbacks in their most recent match, but now Flick has a serious problem in attack because of Fullkrug, who is competing with Thomas Muller for the starting position at the point of attack.

Lukas Klostermann and Nico Schlotterbeck are vying to replace Thilo Kehrer on the right side, while Ilkay Gundogan would have to play a lesser role if Sane were recalled, which would mean that Leon Goretzka would be left off the roster.

The passion of the Costa Ricans may be strong, but their absence of a goal threat against Germany, even an out-of-sorts one, should be expensive.

We anticipate Die Mannschaft to break down the defence-heavy Ticos side and do all they can to push for a top-two finish, leaving their fate in the hands of Spain and Japan. Bringing in the likes of Sane and Fullkrug from the get-go should help Flick’s side lay down an early marker at the Al Bayt Stadium.