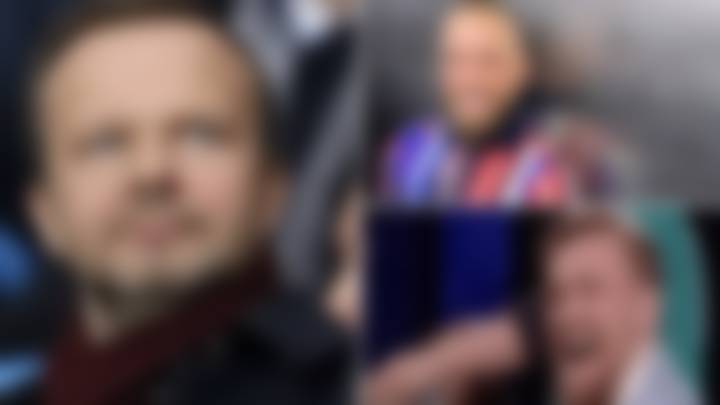 The UFC star Conor McGregor has made a bizzare claim that he might buy the historic club Manchester United.

After the European Super League saga, all the clubs that were involved including Manchester United were under severe pressure by their fans. The fans thought that they were being neglected and the game of football was being ruined by the greedy owners.

Amidst all this drama, the Manchester United chief executive Ed Woodward gave his resignation to the club. This obviously comes as a win to many United fans, as they’ve never taken kindly to Woodward, for some fairly obvious reasons. However, this is just the first step. The Red Devils’ fans want to get rid of the owners of the club as soon as possible.

To the surprise of most people, former UFC champion and popular Irish celebrity Conor McGregor has put his name forward as a potential buyer.

The owners at the moment, the Glazers bought the club in May 2005. The move didn’t go down well with United fans and anti Glazer groups soon formed against the American family. The family were criticized for not investing in the club, on the pitch or off it. Much of the criticism of the family centered on the fact that they borrowed large amounts in order to buy the club and those debts have continued to grow, whilst the owners have continued to take money out of the club.

It is highly unlikely that Conor McGregor has the money to buy the club despite his high stature and money-making capability. According to several sources, it would require around $1 billion for the Glazers to sell United.