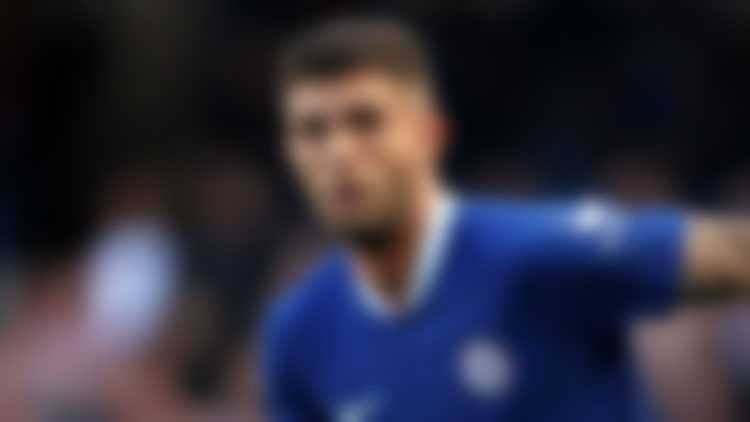 Instead of sending Christian Pulisic out on loan, Chelsea would prefer to sell him in January when he will be worth the most

In response to rumours that Christian Pulisic may be loaned out, Daily Mail reports that Chelsea has no intention of doing so. They want to unload the USMNT player as soon as possible, and January is when clubs like Arsenal, Manchester United, and Newcastle will be most interested in purchasing him.

U.S. national team member Christian Pulisic is having a strong World Cup. There was much admiration for his efforts against England and Wales, in stark contrast to his play for Chelsea. After a difficult period at Stamford Bridge, the USMNT star may decide to leave the club after the Qatar tournament.

When comparing Pulisic against Kai Havertz, Raheem Sterling, and Mason Mount in terms of production per 90 minutes, Pulisic comes out on top. The Chelsea forward is an impact sub but is seldom used.

His struggles with new coach Graham Potter have not improved. The ex-Brighton and Hove Albion manager prefers not to start Pulisic and sees him as a sub with the most value when used in a pinch. So, the USMNT attacker would want to go if he doesn’t get to play more often.

Even though he has made the most of his opportunity, teams should be aware of his availability come January. Chelsea would rather sell him than loan him out, and Arsenal, Newcastle United, and Manchester United are all interested.

In the summer, both Manchester United and Newcastle United expressed interest in signing him. Antony became the focus of Erik ten Hag’s forces while they waited for an opening.

The Dutchman might replace Cristiano Ronaldo in the starting lineup as they are closer to signing Cody Gakpo. This would allow Manchester United to keep hunting for a winger.

Since Allan Saint-injury, Maximin’s Newcastle United manager Eddie Howe has been looking for a replacement wide attacker. In any event, they’re looking to add a new attacker in January and Pulisic may be a good fit. With 18 months remaining on his contract, Chelsea allegedly wants £35 million for the star.

Arsenal’s purported interest would be the most remote possibility. Chelsea is willing to sell the USMNT standout to other bidders but may reject offers from London rivals.