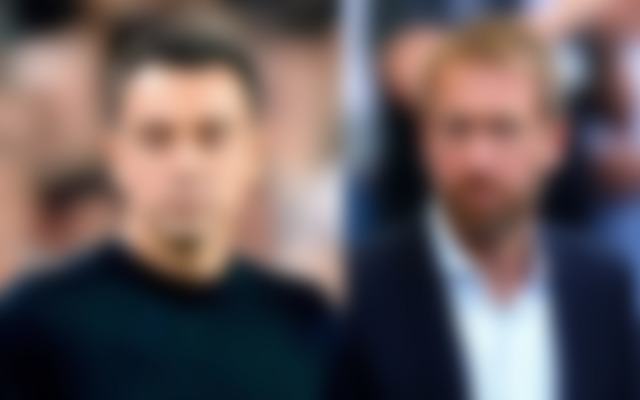 Chelsea, one of the Premier League’s most dominant teams, allegedly has revived its pursuit of Ousmane Dembele, whom Barcelona values at €50 million

The Spanish daily SPORT claims that Chelsea is interested in signing Ousmane Dembele. In the summer of 2023, the Blues may make a move for the prolific Barcelona striker. His €50,000,000 release clause makes him an attractive target.

Since moving to Barcelona from Borussia Dortmund five years ago, Ousmane Dembele’s life has been everything but smooth. The Frenchman has had his ups and downs, but he is beginning to show why he could be considered a long-term successor for Neymar. He is also defending the nine-figure expenditure made in August 2017.

The 25-year-old’s season has been transformed by Xavi Hernandez’s guidance. Dembele has had a productive 2022/23 campaign thus far, contributing to five goals and seven assists. A €50 million release clause in the player’s contract will become effective in June and July of 2019. Chelsea is quite interested in this new trend.

During the summer transfer window, Chelsea explored making a Bosman deal for Dembele. But in the end, the 25-year-old chose to sign a two-year deal with the Blaugrana. Although he won the 2018 FIFA World Cup, the World Cup hero will be entering the last twelve months of his contract next summer.

Barcelona would be in quite a pickle if this were to happen. And Chelsea could take advantage of the situation by trying to sign him to a contract at Stamford Bridge. The Blues have not produced the desired output in the final third this season, so it makes sense that they would be interested in Dembele.

Christian Pulisic, Hakim Ziyech, and Kai Havertz have been inconsistent, and Raheem Sterling’s play has dipped as well. Furthermore, €50 million is an alluring sum to pay for a player in the prime of his career. Therefore, Chelsea has a good chance of signing the Barcelona forward in the summer of 2019.

Nonetheless, recent rumours suggest that Barcelona will begin contract talks with Dembele soon. Chelsea will keep an eye on his situation, for the time being, possibly planning a €50 million transfer for the upcoming summer.