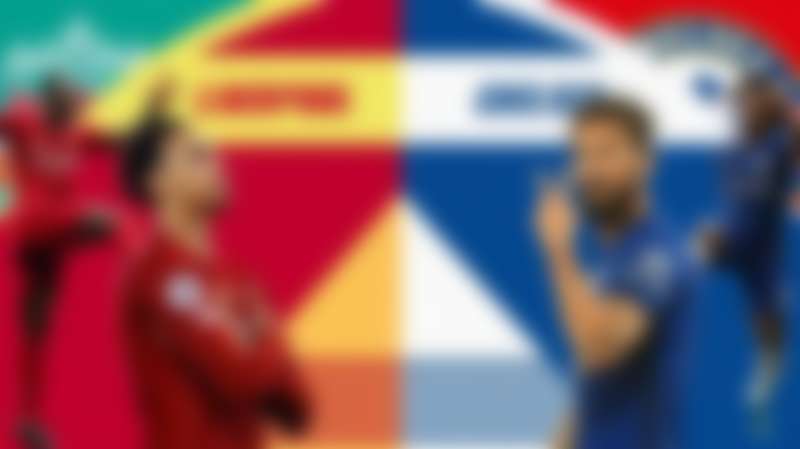 Chelsea vs Liverpool review – a dominant performance by the Reds

Chelsea vs Liverpool is always a close contest and both teams are capable of winning the fixture by any means. But today, it wasn’t the case. Liverpool came at Stamford Bridge with a purpose and they looked to be the far better side. Chelsea’s claims of being “title contenders” were shattered by the champions as they cruised past the Blues easily.

The first half started quite slowly as both teams looked to be sensible. Liverpool had the most possession during the first half and Chelsea were happy to sit in the back and defend.

At the stroke of the half time, Liverpool skipper Jordan Henderson played a long ball to Sadio Mane who was fouled by Chelsea’s center back Christensen. The foul was checked by VAR and the Chelsea center back was shown a red card for the intentional foul. The first half ended 0-0.

The second goal was purely down to Sadio’s work rate as he hounded Chelsea’s keeper to win the ball from him and pass it into the net.

Chelsea won a penalty late in the second half after Thiago’s slightest touch on Timo Werner. But it just wasn’t Chelsea’s day as Liverpool goalkeeper Alisson saved the penalty taken by Jorginho, which isn’t an easy task.

The final whistle blew and the score was Chelsea 0-2 Liverpool.

Sadio Mane was awarded the man of the match for his amazing performance and two goals that sealed the deal for Liverpool.