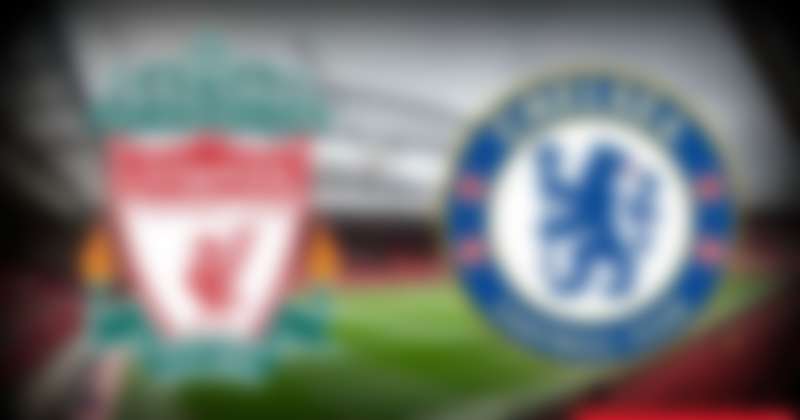 Both sides won their respective opening matches, with Chelsea winning against Brighton and Liverpool winning against Leeds. Now both sides look to extend their winning streak. Both sides are fairly balanced and strong enough to grab the victory. It will be anyone’s game.

Chelsea boss, Frank Lampard, will be hoping that the star duo Werner and Havertz shine for his side – as the new signings look to make an impact for Chelsea.

Perhaps the biggest team news for Jurgen Klopp heading into this tie is that Thiago is eligible to make his Liverpool debut at Stamford Bridge, having been registered with the Premier League before the weekend’s cutoff.

While speaking to the media outlets, Jurgen Klopp stated that his side has no new injuries. On the other hand, Frank Lampard is facing injury issues with Pulisic, Hakim Ziyech, and Thiago Silva.

Liverpool will no doubt fancy their chances against Chelsea keeper Kepa. Mo Salah will be licking his teeth at his statistics and will be looking to increase his tally of goals. On the other hand, Chelsea will be hoping that their star signings of Timo Werner and Kai Havertz outclass their opponents.

Chelsea won 26 direct matches. Liverpool won 22 matches. 17 matches ended in a draw. On average in direct matches, both teams scored 2.40 goals per Match. So for sure this fixture will be a goal galore and possibly exciting for the neutrals to watch. 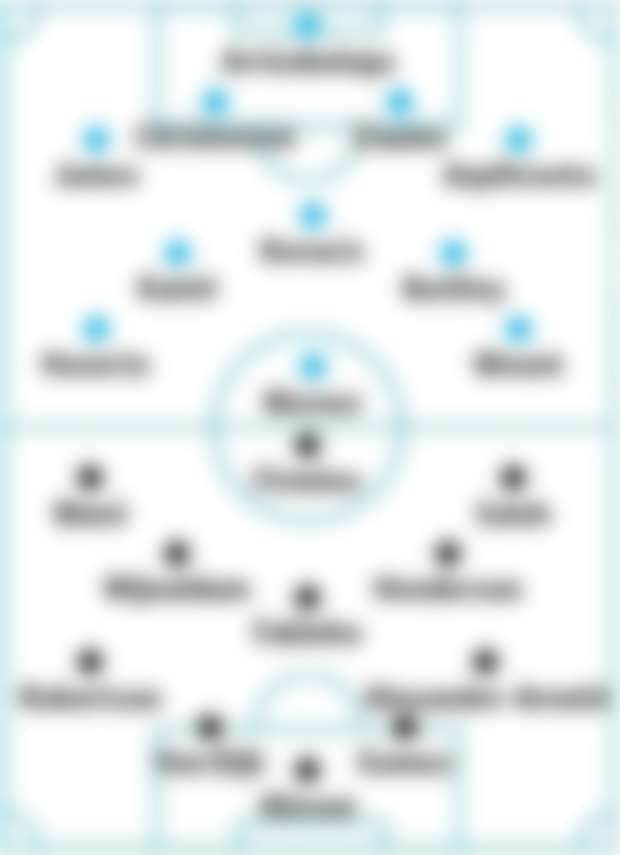