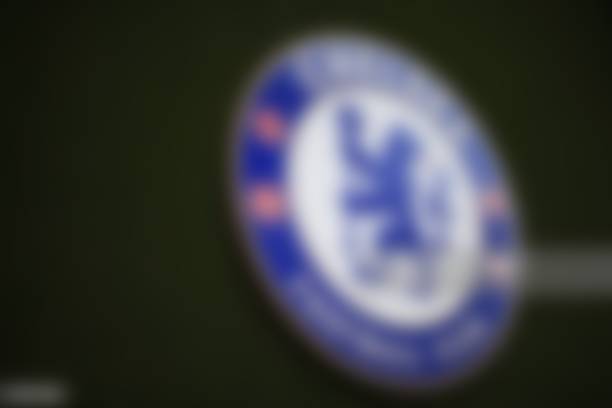 LONDON, ENGLAND - AUGUST 27: The Chelsea logo during the Premier League match between Chelsea and Burnley at Stamford Bridge on August 27, 2016 in London, England. (Photo by Ben Hoskins/Getty Images)

Chelsea in this transfer window:

Chelsea signed Timo Werner for a bargain of £47.5 million from RB Leipzig during this season’s transfer window. The blues secured his services for 5 years. Timo Werner is naturally a striker and that gives boost to Frank Lampard’s attacking area.

The Blues announced the move to sign Ben Chilwell from Leicester City for  £50 million during this season’s transfer window. Ben Chilwell will provide depth to the Chelsea’s defence.

To strengthen the defense, Chelsea secured the services of Thiago Silva from PSG for 1 year. Thiago Silva signed for the Blues as a free agent.

Chelsea signed Malang Sarr on a free transfer from French side NICE on a 5 year deal. As a center back, Malang Sarr provides another layer of defense for the London side.

According to multiple reports from Germany, Kai Havertz has agreed to join the Blues. Kai Havertz will join the London side for an initial £72 million which will take their summer spending’s on transfers past £200 million.

Chelsea has strengthened their squad to the limits and they will be potentially fighting for Premier League 20/21 season. They are going to be a force to be reckoned with, after spending more than £200 million on transfers this summer.