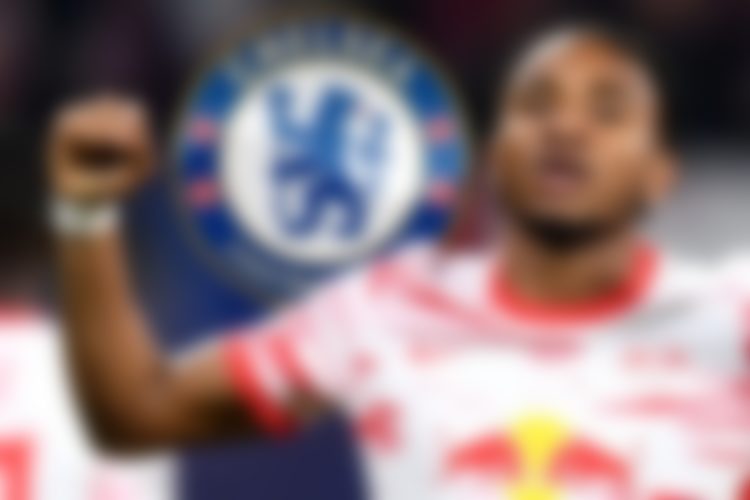 For more than €60 million, Chelsea and RB Leipzig have agreed on a transfer of Christopher Nkunku to the Blue

As reported by Fabrizio Romano, Chelsea and RB Leipzig are close to finalizing a deal for Christopher Nkunku. The 24-year-old striker has agreed to a long-term contract with the Blues and will join the team at the conclusion of the current season.

In the next few days, Chelsea aims to make Christopher Nkunku’s signing official, putting an end to rumours about the club’s intentions with the player. The two clubs seem to have reached an agreement on the transfer fee and signing bonus for the 24-year-old forward from RB Leipzig.

Chelsea’s purported interest in Nkunku first surfaced in early October. There were rumours that the two had settled on the terms of a contract in principle. Despite many denials of the rumours in the media, neither club has commented on the rumours.

Despite rumours to the contrary, Nkunku undoubtedly desired a transfer to Real Madrid. The rumours about the 24-year-old attacker not joining Chelsea have been proven false. Since the player will be joining at the conclusion of the current season, the transaction might be worth more than €60 million, as reported by Fabrizio Romano.

As a result, Nkunku is on the verge of signing with Chelsea, which is a huge win for Todd Boehly and his fledgling ambition since he purchased the club.

A release provision in Nkunku’s contract may have caused issues for Chelsea, so they wanted to get a transaction done as soon as possible. Before the new season started, the 24-year-old forward included a release clause worth €60 million into his contract.

Chelsea are closing in on Christopher Nkunku deal. Medical already done as reported in September, agreement in place with Leipzig for more than €60m clause/easier payment terms. 🚨🔵 #CFC

Time to sign contracts then… here we go. pic.twitter.com/ByZKO5vlb9

When a release clause is activated, the club is responsible for paying the whole amount. Chelsea proposed making the payment in instalments. To secure their key offensive target for the next season, they may have decided to pay more than his €60 million release clause.

With the transfer window open in January, they could add players who complement Nkunku. There are a number of players Chelsea is interested in for the next transfer window, but Boehly will be pleased with their work to sign the 24-year-old attacker.