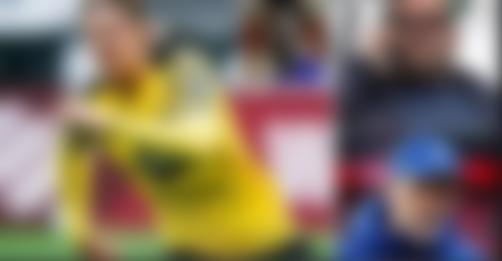 Chelsea have opened discussions with Borussia Dortmund over the transfer of their star striker Erling Haaland. This is a very difficult transfer to achieve. However, Dortmund have stated they are willing to let go of their star player if the correct price is met. Chelsea also have the funds after their manager was given a huge amount of money to spend on the summer transfer window.

According to some sources, Haaland is ambitious and wants to take the next step up in his career. A move to Chelsea, the Champions League winners under a coach such as Thomas Tuchel is very appealing to Erling Haaland.

Chelsea might also offer players along with money in order to negotiate with Borussia Dortmund for Erling Haaland. Tuchel has made it clear to the Chelsea owner Roman Abramovich as well as the board that he believes a sensational striker is important to Chelsea’s success and to be a constant challenge to Manchester City.

As for the striker’s wages, they will also be very high with his agent Mino Raiola expected to ask for at least £300,000 a week. However, due to their Champions League win, Chelsea are in a better position compared to some of their rivals.

After a successful season, Chelsea are now looking to rebuild their squad and revamp it for an ever better season. The manager Thomas Tuchel is definitely going to need some replacements including a center-forward, a midfielder and a right wing back.

Do you think Chelsea will be able to sign Erling Haaland?