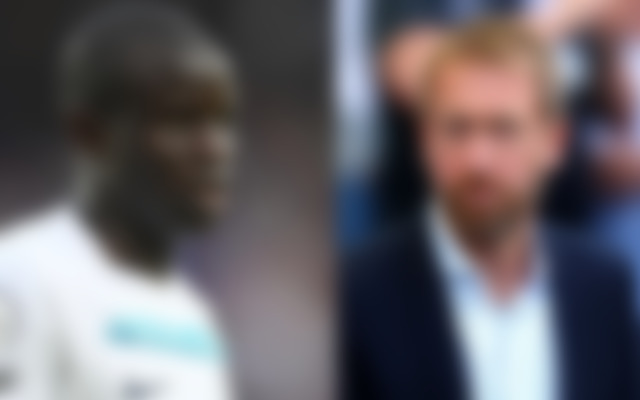 With the possibility of acquiring West Ham United midfielder Decline Rice for about £70 million, Chelsea might fix their midfield dilemma

Two of the Blues’ veteran players could be departing Stamford Bridge in the summer of 2023. The team might be dangerously thin in the centre of the field if N’Golo Kante and Jorginho decide not to re-sign.

Chelsea may have to wait a little longer, but now that Rice is captaining England’s midfield at the World Cup, his price has dropped to a more reasonable level.

He was snatched up by the Hammers from Chelsea’s development program and progressed through their ranks before breaking out in the Premier League.

Rice might be the cornerstone of a reconstructed Graham Potter midfield. The kid has shown a lot of maturity for his age, and he’s just going to become bigger and better as time goes on.

In light of the fact that the player is entering the last year of his contract, West Ham must make a choice soon or risk losing him for free in the summer of 2024. Journalist Matt Law has determined that £70 million is a fair sum to be paid.

“Rice will leave West Ham for sure, for sure, at the end of this season. I have no doubts at all about that. Declan Rice is going to be sold by West Ham. I think about 70 million people will go (pounds). Chelsea is not really in the lead for Declan Rice right now. A couple of teams have made big moves to get Declan Rice. But that doesn’t mean Chelsea won’t do it. That’s only because a few teams have tried to take Rice early. Again, I think Chelsea will make a move for Rice, and I’d be surprised if anyone outbids Chelsea on Rice. But, as I’ve already said, I think there are two clubs ahead of them right now. I’m sorry, I can’t say who they are”, said Matt Law.