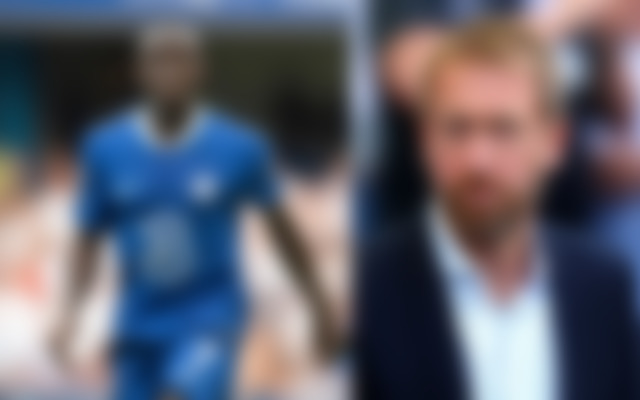 Chelsea Transfer News: Chelsea owner Todd Boehly reportedly wants to approve a double transfer for Jude Bellingham and Declan Rice at the conclusion of the season. The Blues are willing to spend more than £200 million for the two midfielders.

There have been rumors for months that both players may leave their current teams. There has been speculation that teams like Chelsea, Manchester United, Liverpool, and Real Madrid are interested in signing them. It will be fascinating to see their future developments.

It’s no secret that Chelsea has to replace potential departing players like Jorginho and N’Golo Kante with high-calibre newcomers before the season ends. Both players’ contracts with Chelsea are set to expire at the season’s conclusion, and the club has been unable to reach an extension agreement with them.

Declan Rice has become one of the Premier League’s top defensive midfielders, and he would be a fantastic replacement for Kante. However, England’s first World Cup match against Iran was a triumph thanks in large part to the play of Bellingham, one of the top midfielders in Europe at the moment.

Chelsea owner Todd Boehly allegedly watched the match between his two players and Iran in England’s first group-stage match. The Blues and Bellingham’s officials have discussed a possible summer relocation.

Meanwhile, Chelsea waived Rice as a young player, and the 23-year-old midfielder may be eager to return to Stamford Bridge to make a name for himself. Likely, he will feel like he has some unfinished business with the west London club. It is thus uncertain if Chelsea will be able to negotiate a satisfactory transfer price with the two teams in order to acquire the English pair.

The Blues will want to defend their Premier League title, thus they must strengthen their midfield to compete with teams like Manchester City.

See also  “No point in making signing in any other position till we sort out our midfield”, Fans react as Chelsea set for a €70 million deal for Christopher Nkunku
21
SHARES
ShareTweet
Pin