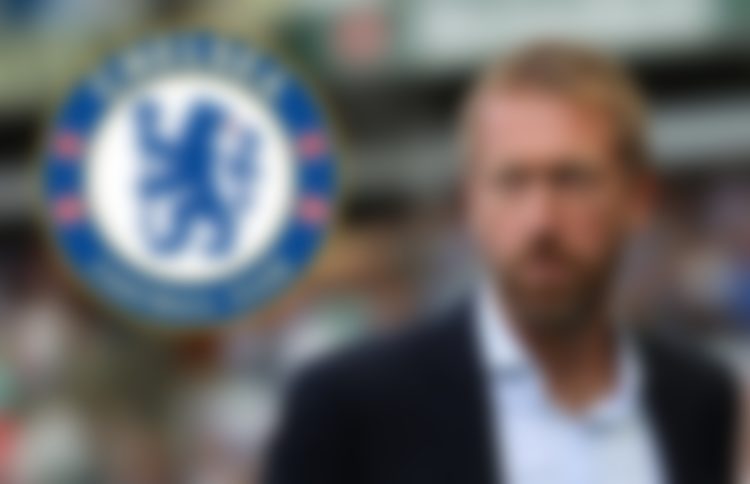 Give Me Sport reports that Arsen Zakharyan is Chelsea’s top transfer target for the next January transfer window. The Blues have been after the 19-year-old Russian international versatile midfielder since the summer. They may be able to get him during the next transfer window.

Todd Boehly has instructed Chelsea to increase their efforts in the transfer market to get Europe’s top players to Stamford Bridge. The new owner of Chelsea has started an ambitious endeavour to make the club competitive for championships.

To shore up their defence, Chelsea signed Marc Cucurella and Wesley Fofana as part of their revamp. Christopher Nkunku’s signing with RB Leipzig is already in the works. Several other elite sides have shown interest in the Frenchman, so the Blues’ signing of him is a bold move.

As Boehly prepares to construct a devastating offensive unit for the next season, he has been in communication with AC Milan about winger Rafael Leao. A player Chelsea has had its eye on for some time is Arsen Zakharyan, and the Blues may make another move for him in the next transfer window.

Sanctions on Russian players and teams have made it difficult to complete the signing of the 19-year-old dynamic midfielder. This is why, despite Chelsea’s best efforts, the transfer did not go through over the summer.

Some hopeful signs have emerged on the political front. The dynamic 19-year-old midfielder is now Chelsea’s top priority as they prepare for the next January transfer window. Zakharyan wants to sign with the Premier League powerhouses, and Fabrizio Romano has verified this. Moreover, Dmitry Gafin, the director of Dynamo Moscow, has alluded to the possibility of restarting transfer discussions.

Supposedly, Chelsea and Zakharyan have reached some kind of personal arrangement. But Gafin doesn’t know any of it. The versatile 19-year-old midfielder has a release clause set at £12.6 million, which Chelsea can easily afford to pay.

It’s possible that Chelsea will increase their efforts to sign Zakharyan in the next few days in an attempt to close a deal. Zakharyan is the kind of player they should be looking for in the future. Carney Chukwuemeka, Cesare Casadei, and Omari Hutchinson, all potentially major summer additions, may also be a part of those.