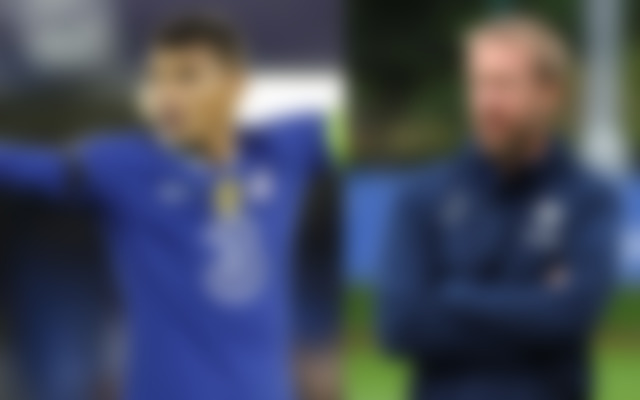 According to reports, Chelsea has contacted Inter Milan about acquiring Milan Skriniar

FCInterNews claims that Milan Skriniar, whose contract is about to expire, would sign a new one provided his demands were granted. To entice the 27-year-old Slovakian defender to Stamford Bridge, Chelsea has reached out to the Serie A powerhouses.

Among the best defenders in Europe, Skriniar might be a great addition to the Blues. A long-term replacement for Thiago Silva is needed, and Skriniar appears like a good option for Chelsea. The Slovak national team player is now at the height of his abilities and could do well in the Premier League.

In the summer transfer window, Chelsea bought Kalidou Koulibaly and Wesley Fofana. They weren’t Antonio Rudiger and Andreas Christensen, however; they were substitutes for them. The next seasons may see the departure of key players like Cesar Azpilicueta, while Thiago Silva is approaching the end of his career.

It will be exciting to see whether Graham Potter, the Blues’ manager, can lure Skriniar to Stamford Bridge in one of the following transfer windows. Chelsea has made touch with the 27-year-old and he is undeniably a realistic target for the club.

The Slovakian’s contract with Inter Milan is about to expire, and when the transfer market opens in January, he will be free to discuss pre-contract agreements with teams from other countries. The Serie A powerhouses are eager to keep him around and have offered him earnings of almost €5.5 million a year to sign a new contract.

The 27-year-old defender, though, has asked for the same salary as Lautaro Martinez and Marcelo Brozovic. He wants around €6.5 million ($7 million) in salary every season. In the next weeks, it will be fascinating to watch whether Inter Milan is prepared to give in to his demands and sign him to a long-term deal.

Skriniar is a world-class player, and the Serie A giants would be dealt a catastrophic blow if they lost him on a free transfer at the conclusion of the season. Inter Milan should cash in on the player for a minimum fee during the January transfer window due to interest from Chelsea if the player refuses to sign an extension with them.

See also  “No point in making signing in any other position till we sort out our midfield”, Fans react as Chelsea set for a €70 million deal for Christopher Nkunku
21
SHARES
ShareTweet
Pin