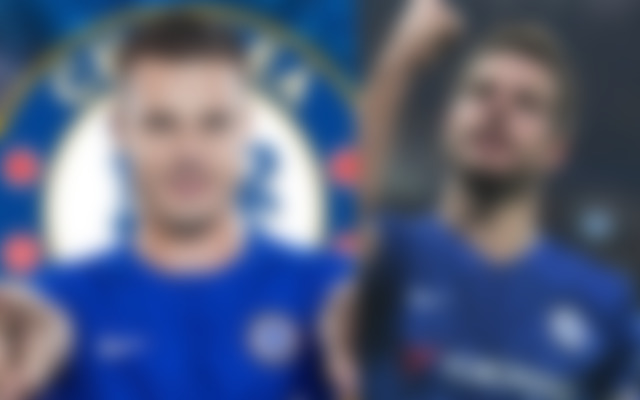 After seeing Josip Juranovic play well for Serbia at the World Cup, Chelsea is still considering him as a potential right back

Simon Phillips claims that after seeing Josip Juranovic’s spectacular performance for Croatia at the World Cup, Chelsea is still considering making a bid to sign the right defender. Potentially, he will be the favoured long-term successor for Cesar Azpilicueta.

The name Josip Juranovic is becoming more well-known thanks to his outstanding play in the World Cup. The Croatian right-back’s excellent performance against Brazil was just another highlight in a tournament in which he has been instrumental in helping his team reach the World Cup semifinals.

And yet, Croatia held firm against Brazil’s offensive prowess and forced a shootout. After his impressive performance against Japan in the round of 16, Juranovic’s value rose dramatically.

The right-back’s performances have gotten the attention of Chelsea again after they lost track of him in the summer. The future of Cesar Azpilicueta was up in the air, therefore the Blues were seeking to replace him.

The use of Juranovic’s name caused the defenseman to become a target. In light of Azpilicueta’s decision to remain at the club and sign a short-term deal, they may have cooled on pursuing the Croatian. Even while the Blues aren’t the only team interested in Juranovic, they may have the upper hand.

Other sources have said that Manchester United is also monitoring the situation, although Chelsea may try to sign the veteran defender in the next January transfer window. Celtic has a 27-year-old defender on their roster who may be interested in a move if the right situation arises.

With new owner Todd Boehly at the helm, Chelsea is entering an exciting reconstruction period. They have signed several interesting new players and continue to be associated with others, such as Christopher Nkunku and Rafael Leao.

With Juranovic’s contract running until 2026, Celtic may expect a hefty transfer fee from Chelsea if they decide to make a move for him. If he were to join the Premier League club, he would be Reece James’s backup, but he may still show to be a valuable asset.