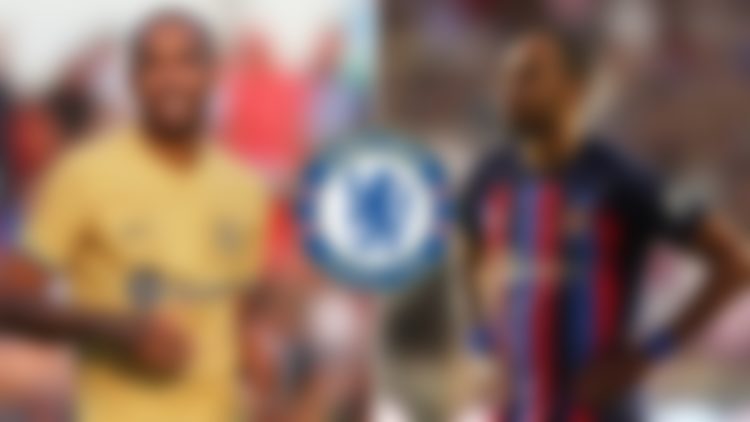 According to multiple reports, Chelsea are edging closer to sign Gabon international and Barcelona striker Pierre Emerick Aubameyang. The reports state that a fee in the region of £18 Million has been agreed between both clubs and it is only a matter of time before the striker returns to his former coach Thomas Tuchel.

Pierre Emerick Aubameyang joined Barcelona during the winter transfer window after having a fall out with the Arsenal manager Mikel Arteta. The striker has been nothing short of impressive during his stay at Barcelona.

Since his move to the Camp Nou, Aubameyang has made a total of 24 appearances and has scored 13 goals to for Catalan club.

However, after the signing of Robert Lewandowski by the Catalans from Bayern Munich, the game time for Aubameyang will be limited. This is something the striker is not willing to accept. Thus, his time at the Spotify Camp Nou has come to an end.

On the other hand, Chelsea have been on the lookout for a striker for several months. The Blues have seen both Romelu Lukaku and Timo Werner leave the Stamford Bridge. Now, Thomas Tuchel has found the perfect replacement in Pierre Emerick Aubameyang, a player he has experience with.

According to sports journalist and reliable Barcelona insider Gerard Romero, Aubameyang has been pictured at the airport whilst also reporting the striker’s move to Chelsea is close.

Discussions have been ongoing between both clubs for several weeks now and it appears an agreement has been reached.

Earlier this month, Thomas Tuchel was asked about Aubameyang. He said:

“This is totally separate from anything that is happening now, but I enjoyed a lot working with Auba while I was at Dortmund. Some players stay your players because you were very, very close and Auba is one of those players.”

“There was always straight away this close bond. They always stay your players in a way. In Dortmund, there was never an issue.”