Frank Lampard’s team were defeated in a home game by Manchester United to leave the race for the top 4 open. The blues failed to score and injuries to main players contributed to the loss.

Anthony Martial opened the score and Harry Maguire sealed the win for Man. United. The loss means that Lampard’s men are likely to face a Champions League qualification dogfight that extends all the way to 10th place Arsenal.

Lampard was furious to see Maguire not get a red card after kicking Michy Batshuayi in an off-field tussle. Maguire went on to kill the game for Chelsea when he scored the second goal with a header. 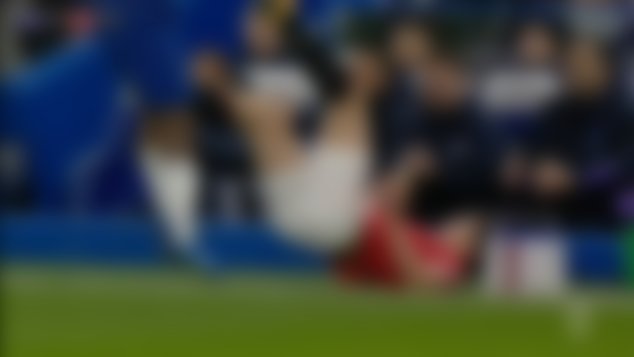 Chelsea went on to face more misfortune in the second half after Kurt Zouma’s goal was ruled outside by VAR with a push by Cesar Azpilicueta. 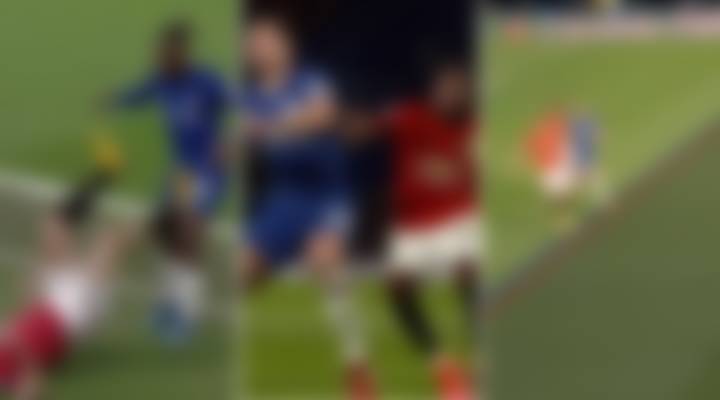