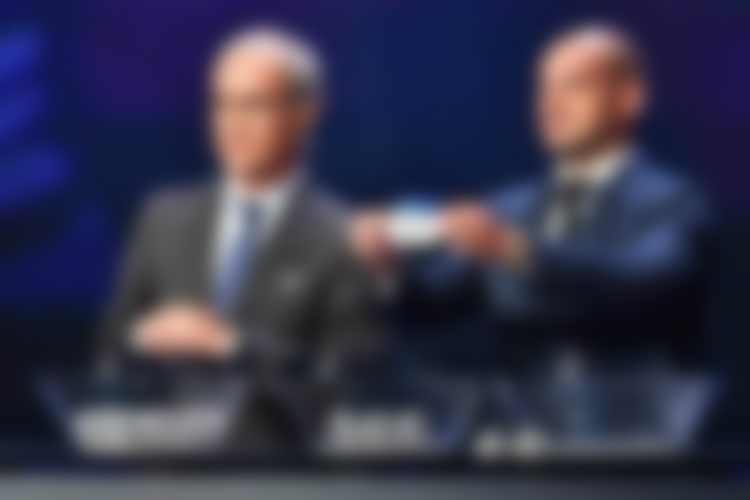 The Champions League quarter-final draw is out and has blessed up with some spicy matchups.

After a dramatic round of 16, the eight clubs remaining in the competition discovered their destiny, and the blockbuster match pits reigning champions Chelsea against 13-time winners Real Madrid.

This fixture will be more like a rematch of last year’s semi-final of the Champions League – which was won by Chelsea over the course of two legs.

Pep Guardiola’s Manchester City will face Atletico Madrid, who defeated Manchester United in the last 16, while Jurgen Klopp’s Liverpool will face Benfica as a reward for their triumph over Inter Milan.

Meanwhile, Bayern Munich has been matched with Villarreal, who eliminated Juventus with a memorable 3-0 destruction at the Allianz Stadium.

It should be a walk in the park for Bayern Munich, however, we can’t rule out the underdogs of Villareal. The Spanish side is more than capable of producing an unexpected show which we saw in their match against Juventus.

When is the Champions League Final 2022?

The Champions League final will take place on Saturday 28 May 2022. The match will be played in the beautiful stadium of Stade de France in Paris, France.

Which Champions League quarter-final fixture are you looking forward to the most? Let us know in the comments down below!