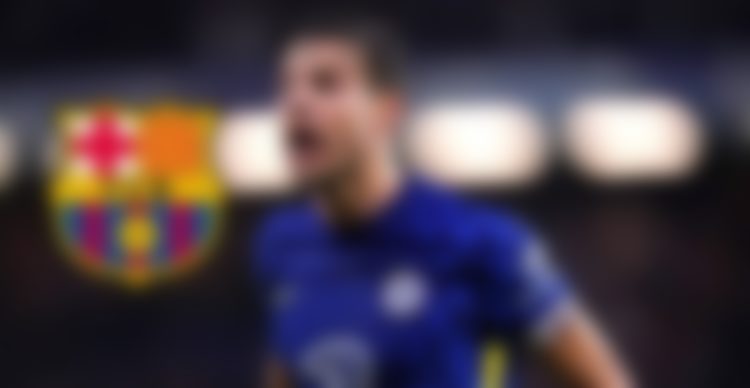 Arsenal beat Chelsea at Stamford Bridge, by scoring four goals, in a win that many would term an upset. The Gunners had lost three games on the trot and this win was a much-needed one for a side that wanted to be serious contenders for that Champions League spot. With that being said, the visitors did deliver on the night and things did not go as per plan, for Cesar Azpilicueta and co.

Arsenal played a brilliant London derby and outclassed their opponents, Though, Chelsea did fight back in the first half, they faded away in the second and the game ended 2-4 in favour of the Gunners. Goals from Timo Werner and Cesar Azpilicueta were not enough to neutralize the four scored by the away team.

Eddie Nketiah got a brace, while Emile Smith Rowe and Bukayo Saka scored one each. Though Thomas Tuchel’s men fought hard, the overall fatigue of their previous games caught up with them. To add to that, with some more key fixtures coming up and injuries plaguing the team, one may argue that Chelsea did not field their strongest team in the match.

What Was The Incident Involving Chelsea Captain Cesar Azpilicueta That Made The Fans Angry?

Despite that, post the game, there was an incident that would have infuriated the Chelsea fans even more. Skipper Cesar Azpilicueta was seen having a go at some of the home fans and that did not go well on Social Media. The incident happened to take place post the Blues’ skipper was seen tussling with Arsenal’s Bukayo Saka, which forced referee Jonathan Moss to give Arsenal a penalty.

The penalty eventually lead to the fourth goal of the game for the visitors, which ended the host’s hopes of getting something out of the match. Tensions were high right through this intense game and a section of the fans let the Blues’ skipper know of their feelings.

To this, Cesar Azpilicueta did not respond kindly and hit back at them with some comments. Well, whether it turns out to be something serious or not, remains to be seen. For now, the Chelsea team will have to take the loss to Arsenal on the chin and focus on the upcoming games.