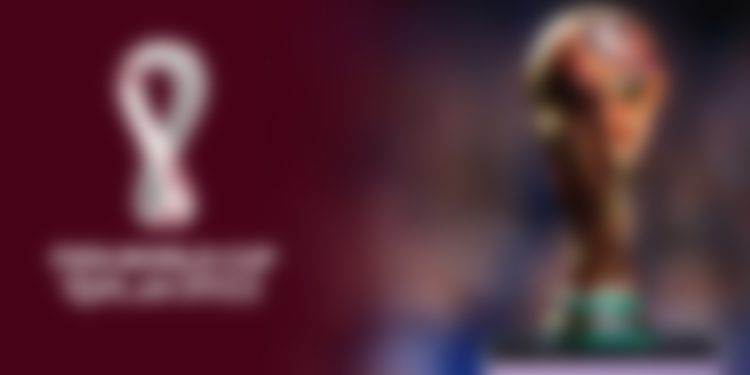 A total of eight stadiums will host matches during the World Cup, and on Friday, all alcoholic drink sales were outlawed. The tournament kicks off on Tuesday.

Sixty-four of the matches around the nation will still sell beer without alcohol.

Alcoholic beverages like champagne, wine, and whisky will likely still be available in the premium hospitality sections of the stadiums. Beer is often the sole alcoholic beverage served to general admission ticketholders outside of these locations.

The parent company of Budweiser, which is a sponsor of the World Cup, Ab InBev, did not immediately reply to a request for comment.

AB InBev has already shipped the majority of its stock from Britain to Qatar in preparation for selling its product to millions of fans at the World Cup, for which it pays tens of millions of dollars. This firm has been working with FIFA since the 1986 event, and they are now in talks to prolong their collaboration for the next World Cup in North America.

A quick move like this may appear excessive to Western ears, but remember that Qatar is an autocracy ruled by a hereditary emir.

Energy-rich Qatar, like its Saudi Arabian neighbour, adheres to an ultraconservative strain of Islam known as Wahhabism. However, hotel bars have been legally allowed to sell alcohol for years.

When reached for comment, neither the government of Qatar nor its Supreme Committee for Delivery and Legacy responded promptly. Qatar rescheduled the World Cup’s opening game only weeks before the tournament even started.

As part of its bid to host the World Cup, Qatar agreed to FIFA’s mandate that alcohol is sold at stadiums, and it reaffirmed that commitment when signing contracts after being selected as the 2010 host.

Brazil, as host of the 2014 World Cup, was compelled to amend a regulation prohibiting the sale of alcohol in stadiums. The executive director of Football Supporters Europe, Ronan Evain, has expressed “great concern” about the plan to prohibit the selling of alcohol in Qatari stadiums.

Many fans may not even notice this, either because they don’t drink alcohol or because they’re used to dry stadium policies back home. According to what Evain posted on Twitter, it won’t affect their tournament.

But with 48 (hours) to go, it is abundantly clear that we have entered perilous territory — where assurances no longer matter.

After Qatar was selected as host in 2011, AB InBev renewed their contract with FIFA for a two-tournament package that runs through 2022. But in recent months, the exact details of where the Belgian brewer can serve and sell its beer in Qatar have been unclear.

In September, it was announced that negotiations had been successful in bringing alcoholic beer sales within the stadium’s boundaries before and after games. Fans would be able to purchase branded cups of alcohol-free Bud Zero from concession stands to enjoy in their seats.

FIFA’s hospitality guests are exempt, of course. The corruption knows no bounds. https://t.co/BccjiwVjgi

In Middle Eastern countries they sell alcohol in the hotels so it’s going to be utter carnage in all these hotel bars https://t.co/IM7tlAO14Z

so long as I can get my other World Cup ad staples Agfa Film, Rifle Jeans and Grana Padano https://t.co/1RTEQydRva

In the car in Kherson. Me: “there won’t be beer at the World Cup stadiums.” Oleg, our driver: “and they thought World War Three was going to start here.” https://t.co/6hsjSKcjlj

Budweiser spent $75M to sponsor the World Cup and now all they can sell there is Bud Zero, lol lmao https://t.co/gtQ0k18ErN

Honestly every contractual problem for FIFA is, for this World Cup, quite satisfying on a deep level https://t.co/a9KBjTWfKq

Tbh I think Budweiser will mostly be excited that someone now thinks their stuff is proper beer. https://t.co/ScDOOE9wBb

Not sure what Budweiser is worried about – the ban is on beer. https://t.co/izxXyN8RRI

They should have put all the stadiums inside a giant shopping mall attached to a hotel with an alcohol licence https://t.co/xUWOqG67EJ