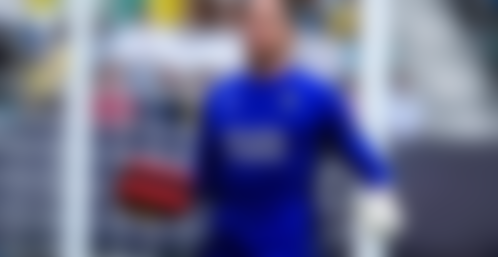 The Barcelona vs Cadiz game came to an abrupt stop due to a fan in the stands having a medical emergency.

The incident took place during the 86th minute as Barcelona were leading the game 2-0. The medical emergency took place in the stand behind the Cadiz goal keeper Conan Ledesma. Early reports suggest that the fan went through a heart attack.

The Cadiz goalkeeper Ledesma ran to fetch some medical supplies before sprinting to and chucking it into the stands. The medical staff at the stadium rushed to the fan to give proper first aid treatment.

The players from both sides were very concerned and worried for the health of the fan. The looks on the faces of the players indicated the importance of the situation.

The Barcelona players Ronald Araujo, Ansu Fati, and Ousmane Dembele could be seen praying for the health and well being of the supporter. After a few minutes, the situation was still not resolved, making the moment even more tense for the players and fans.

Ledesma raised his thumb towards fans behind the goal but the lack of a positive response from the supporters indicated all was not well.

Eventually, both teams were taken off the pitch as the main focus shifted to the health of the Cadiz supporter.

This amazing gesture shows that nothing is above humanity, even for these football players. Our prayers go out to the fan and we wish the fan a speedy recovery!