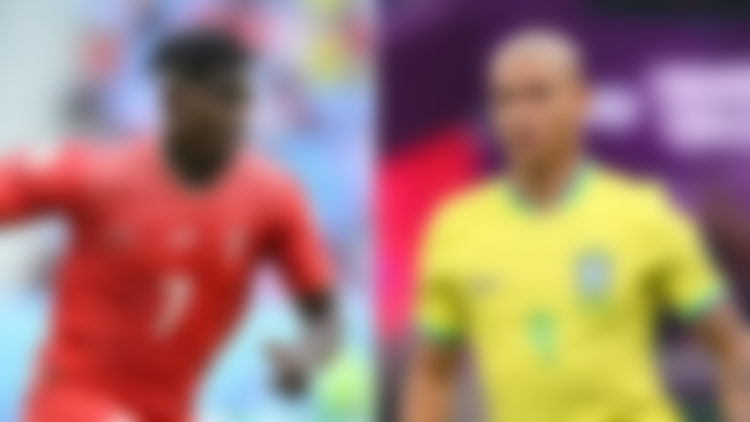 Brazil vs Switzerland, FIFA World Cup 2022: Where to watch?

After the game against Serbia, the major news coming out of the Brazil camp was that Neymar had suffered ankle ligament damage and would be out for the remainder of the group stage.

Without the PSG player, Tite may have to rethink his team’s tactics, opening the door for Fred or another midfielder to step up.

Because of a similar injury, right back Danilo will also miss the rest of the group stage, which could give Dani Alves his first opportunity to play in a World Cup match since 2014.

However, Eder Militao of Real Madrid is more likely to play as the right-back

Since switching to a back three, the Swiss no longer see a role for Fabian Schar, who currently plays for Newcastle United, as the preferred third centre-back; instead, Nico Elvedi and Manuel Akanji are the preferred options.

Given his troubled year with both Juventus and Chelsea, Denis Zakaria was not even used as a substitute. Overall, Yakin’s selections were not very surprising, and we shouldn’t expect him to make many changes for this matchup.

Switzerland will take a realistic approach, and they should do a better job defending against Brazil’s superb attackers than Serbia did.

Many of the players of the Swiss team competed in the 2018 World Cup, but Brazil seems to be the stronger team and should win.