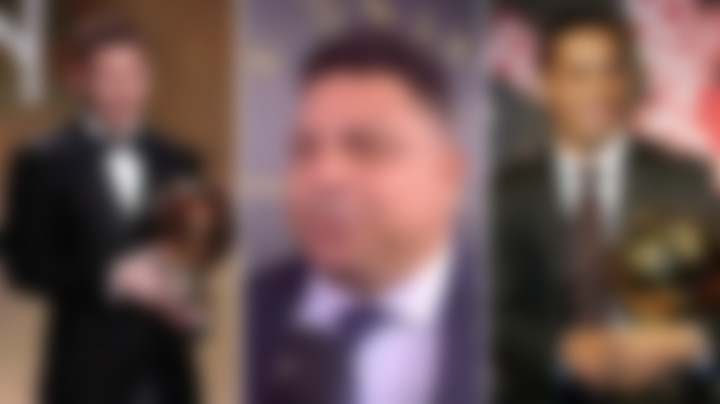 The Brazilian icon and former Real Madrid player Ronaldo Nazario has not included Cristiano Ronaldo into his list of GOATs. On the other hand, he has included the arch rival of Ronaldo, Lionel Messi.

The Brazilian legend discussed a special group of players, which he described as the greatest players of all time. Speaking in an exclusive interview with The Guardian, he revealed who he has as some of the best players ever to play the game.

“I think there is a very, very special group where you have Diego, Messi, Cruyff, Beckenbauer, Pelé, Van Basten, Ronaldinho,” said Ronaldo.

“I would include myself. Let the fans say, let them debate it in the bars. But you can’t rank them, can’t compare generations.”

Ronaldo Nazario is considered one of the best ever to set foot on a football pitch. He won two Ballon d’Or trophies and two World Cups over the course of his glittering career.

Not only this, but the star still holds the record of the youngest ever winner of the Ballon d’Or, at age 21. The striker’s career was sadly hurt by knee injuries, which led him to end his career in 2011 with over 400 career goals.

A documentary just been released on streaming platform DAZN titled ‘The Phenomenon’ which covers his stunning career in both club and international football.