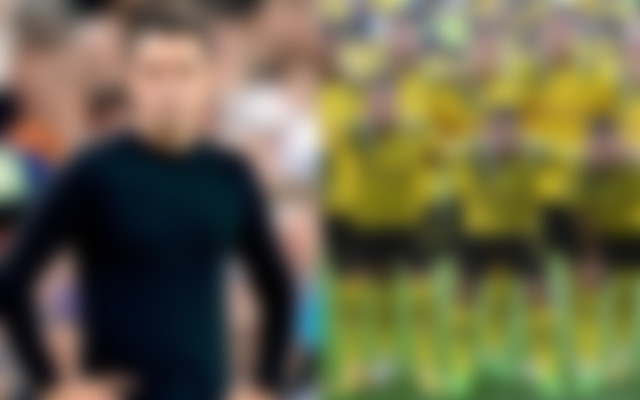 Catalan news outlet SPORT claims that Barça may not be able to sign Thomas Meunier from Borussia Dortmund during the next transfer window. The powerhouses of the Bundesliga are hesitant to let the 31-year-old go over the offseason.

Thomas Meunier’s time at Borussia Dortmund over the last two years has been sporadic, to say the least. When the Belgian international came in July 2020 from Paris Saint-Germain, the Bundesliga giants likely had great expectations for him. Unfortunately, the athlete has had some fitness concerns recently.

Meunier has also struggled with injuries this year, limiting him to only 14 appearances. Recently, the 31-year-old was a part of the Belgian national team in the 2022 FIFA World Cup, where his team, the Red Devils, was eliminated in the group stage. Still, it hasn’t stopped Barcelona from considering a January move for him.

For the greater part of 2022, the Catalan giants have been eager to get Meunier. Even so, Barcelona made moves to acquire the veteran fullback in each of the previous two transfer windows. However, a transfer has not occurred, and Meunier has expressed his dissatisfaction with not being able to join the Blaugrana.

However, the Catalan giants have not stopped monitoring Meunier due to a lack of interest. And, given Hector Bellerin’s erratic play, the club’s haste to sign the player makes sense. The Spanish player is expected to depart Barcelona next season, creating a roster place.

However, Barcelona will face a major obstacle in their pursuit of the Borussia Dortmund fullback. That’s because the Bundesliga powerhouses have no intention of letting the 31-year-old go during the next transfer window. The Belgian international’s contract with Barcelona expires at the end of the year, thus the club may need to find a replacement soon.

In recent weeks, the Catalan giants have shown interest in a number of right-backs. And recent reports have indicated that Josip Juranovic is their newest target. It remains to be seen, though, whether Barcelona can weaken Dortmund’s resolve enough to convince them to let Meunier go for Barcelona in the January transfer window.